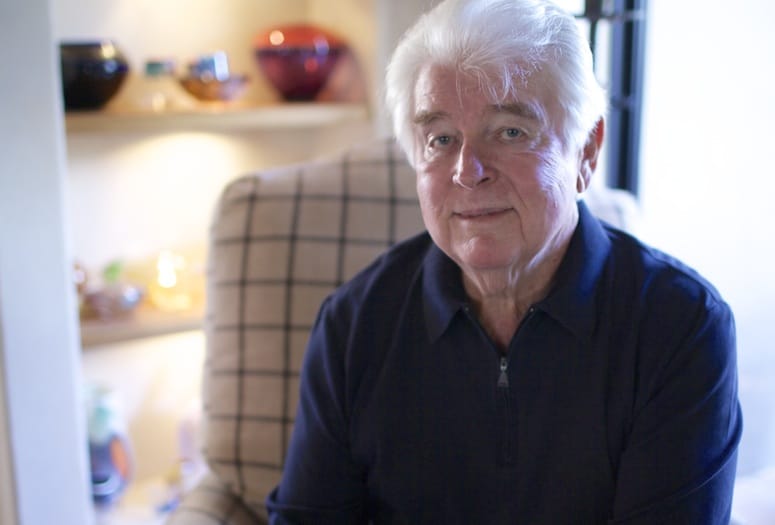 The Coachella Valley’s built environment, monikered the “Mecca of Modernism”, is a treasure trove of midcentury modern works by some of the most talented and accomplished architects of the era.

Among them is Hugh Kaptur, the prolific Palm Springs architect who will be at the center of Modernism Week, Feb. 14-23, 2014.

Kaptur’s accomplishments are vast across the Greater Palm Springs area. But the greatest abundance of his buildings sit on Tahquitz Canyon Way in Palm Springs, which could just as easily be renamed Hugh Kaptur Way.

During Modernism Week, Kaptur will receive a star on Palm Canyon Drive’s Walk of Fame, a film on his wide-ranging career will premiere and home tours and related events will display his work.

Kaptur’s name hasn’t been as generally known as widely as others in design buff circles, but his collaborations and contributions to desert modern architecture are as significant and profuse. His resume includes innovative tract homes and lavish county club custom estates to stylish and inventive hotels, successful commercial centers, neighborhood-friendly fire stations and golf course clubhouses. Add the luxurious mountaintop homes of actors Steve McQueen (pictured right) and William Holden, and you get the picture.

An instrumental fixture in the region since the 1950s, Kaptur’s life and career began in Motor City, where he returned after military service to work in the General Motors Styling Division.

California lured him from Detroit, where since 1956 he has carved out a remarkable career and infused the Coachella Valley with some of its most distinctive buildings. On arrival in Palm Springs, Kaptur worked in the office of distinguished desert modernists Donald Wexler and Richard Harrison, later partnering with regional architects Richard Ricciardi, Lawrence Lapham, and James Cioffi.

As a local architectural researcher and ambassador, I’ve studied Kaptur’s work for more than a decade. On a personal note, it’s particularly gratifying to see this talented gentle giant receiving the well-deserved attention and accolades – the result of a focused and creative career serving his own community.