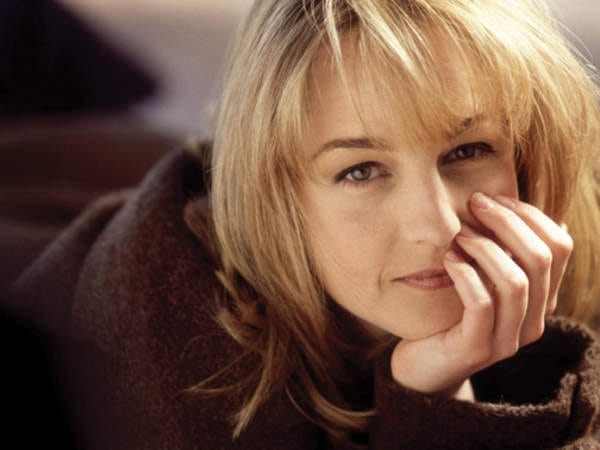 Academy Award winner Helen Hunt will be honored with the Spotlight Award at the 24th annual Palm Springs International Film Festival (PSIFF), which kicks off the 2013 awards season on Jan. 5 at the Palm Springs Convention Center.

Hunt is the first honoree to be announced for the Awards Gala. The film festival runs Jan. 3-14.

Past recipients of the Spotlight Award include Amy Adams and Jessica Chastain. Both actresses received Academy Award nominations for their respective years of being presented with this award.

Hunt co-stars in Fox Searchlight Pictures’ "The Sessions", based on the poignantly optimistic autobiographical writings of California–based journalist and poet Mark O’Brien.  "The Sessions" tells the story of a man who lived most of his life in an iron lung who is determined – at age 38 – to lose his virginity. With the help of his therapist and the guidance of his priest, he sets out to make his dream a reality. John Hawkes and William H. Macy also star in a film written for the screen and directed by Ben Levin. "The Sessions" will be released wide on Friday, November 16.

Hunt has enjoyed a diverse career not only as an award-winning actress, but more recently as an accomplished writer, director and producer. She attended the Palm Springs International Film Festival in 2008 for the Opening Night screening of her film, "Then She Found Me", which she co-wrote, produced and directed. The film won the Best Narrative Feature Award at the festival. Her other film credits include "Soul Surfer", "Bobby", "As Good As It Gets", "What Women Want", "Castaway", "A Good Woman", Robert Altman’s "Dr. T and the Women", "Pay It Forward" and "Twister". She most recently completed work on Steven Bernstein’s "Decoding Annie Parker" with Samantha Morton.

Some of Hunt’s television work includes “Mad About You” and the critically acclaimed HBO Miniseries “Empire Falls.”  For her role as Jamie Buchman in “Mad About You,” Hunt garnered four Emmy Awards, four Golden Globe Awards (three as lead actress and one as producer for Best Comedy), and a Screen Actors Guild Award.  She also won the Best Actress Award at the Golden Globes, the Screen Actors Guild and the Oscars for her role in the film "As Good As It Gets".