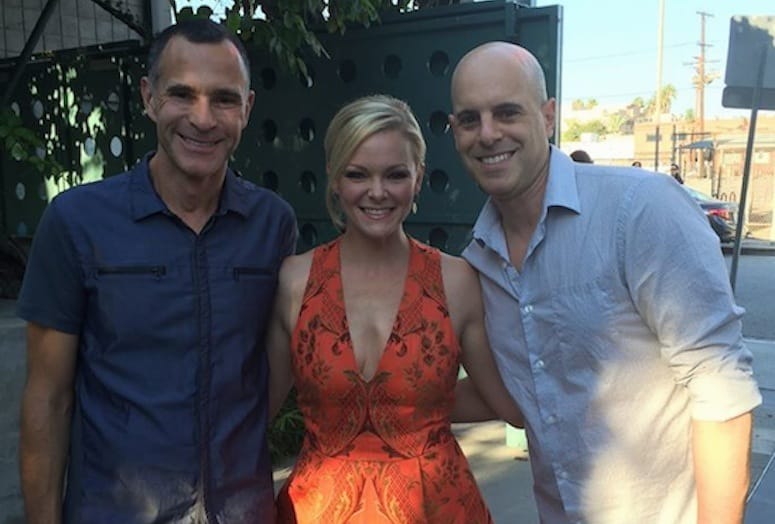 Mystery, intrique, glamour, romance, power and a bit of acerbic comedic levity, Winterthorne has it all as the latest must-see new web series.

Set to release Aug. 27, Winterthorne tells the story of one family’s candy dynasty and their pursuit of the sweet life. With sour twists that keep the audience guessing, the series gives viewers a taste of sugary goodness laced with poisonous evil. Filmed locally, in Idyllwild, the beautiful background and lavish wardrobe styling sets the tone for high drama. Bursting with magnificent color and oozing with perfection, the luscious scenes suck you in like a lollipop.

PalmSpringsLife.com took in the red carpet premiere at the Renberg Theatre recently in Los Angeles.

VIDEO: Michael Caruso tells what was his favorite part of creating the series.

"Playing Miranda was so challenging and so much fun! She is a complicated, multi-dimensional character who, over a 10-year period of time and a multitude of obstacles, discovers the depths of her strength, love and loyalty to her family's legacy. She is fierce."

VIDEO: Linda Gray speaks to her role as Joanna Winterthorne.

On Shooting in Idyllwild

Caruso: "Idyllwild was a perfect setting because there is something magical about it. It was one of my favorite parts of the shoot. There was something beautiful to look at around every corner, and when we incorporated the candy element into nature it really became it's own character. I would film there again in a heartbeat."

Madison: "Shooting in Idyllwild was literally a breath of fresh air.  The forest area we worked in was hauntingly beautiful and looks amazing on film. It's absolutely a hidden gem."

Visit www.winterthorne.com to learn more about the series, view the trailer and view the first episode.