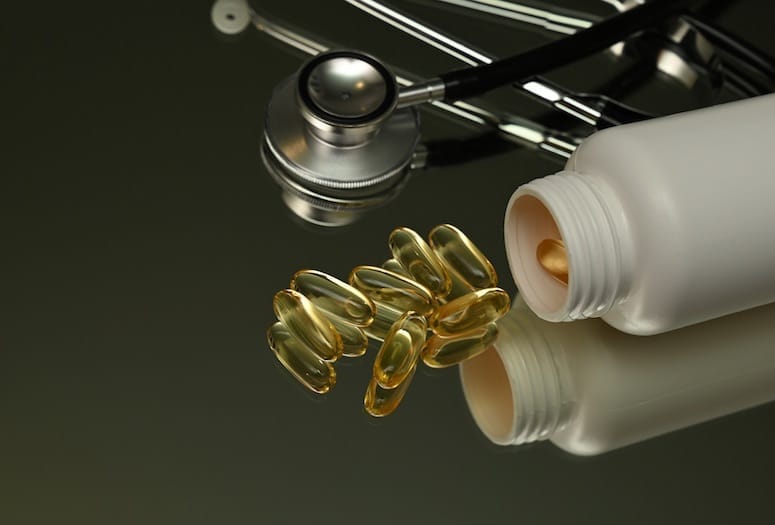 For years, people have turned to vitamin C and zinc supplements to ward off colds and flu. But, Lite Life Surgery dietitian and nutritionist Courtney Pogue says, you can avoid high doses and easily obtain those immune-system boosters through your diet.

“Orange and yellow foods are great sources of vitamin C. Add a squeeze of lemon to your drinking water or squeeze it over fish,” she suggests. “Lean proteins and green vegetables such as spinach, broccoli, and asparagus, as well as mushrooms, provide zinc.”

Fitness coach Michael Butler mentions the benefits of vitamins C and D and espouses the virtues of a nutritional powder with high ORAC (oxygen radical absorbance capacity) value. In addition to containing antioxidants, vitamins, and minerals, one such product — Athletic Greens — blends 75 “superfoods” and probiotics that build the immune system by aiding in digestion.

Jay Nixon, also a fitness coach, reinforces Pogue and Butler on all these counts. He attests that most people who get their blood tested discover a vitamin D deficiency. Though desert dwellers assume they get plenty of vitamin D from the ubiquitous sun, he says, “It’s not what you are exposed to [that counts]; it’s what you are able to absorb. Your body has to convert it.”

“Vitamin D is vital for so many body functions,” Nixon adds, suggesting that supplements may be warranted. He also highlights the importance of vitamin C and zinc. Given to similes, he likens vitamin C to “putting wax on a car” and zinc to “a force field” and then refers to the body’s invader-fighting components as the toy little green Army soldiers: “If you don’t properly feed and hydrate those guys, they can’t fight like they’re supposed to.”

Lastly, he echoes Butler on the role of probiotics. “The way we eat is so important to the way our immune system functions,” he concludes.

Studies by the USDA Human Nutrition Research Center on Aging indicate that high-ORAC-value foods “may slow the processes associated with aging in both body and brain.” Such sources include berries (especially blueberries); prunes; raisins; kale; spinach; dark chocolate; artichokes; pecans; cocoa; chia seeds; and spices such as sumac, cinnamon, cloves, oregano, and rosemary.

• READ NEXT: How to Protect Your Heart Through Nutrition, Exercise.