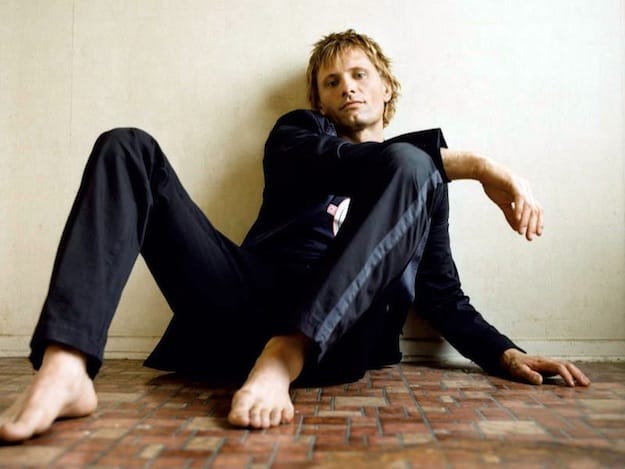 The inaugural event will use the Mary Pickford Theater, the Cathedral City Town Square and other selected venues, according to Film 4 Change, which ran the Albuquerque Film Festival from 2009-12.

More than 50 films will be screened at the Mary Pickford Theater and Desert IMAX, including American Road starring Asner and Sean Stone, who will also be in attendance.

Mortensen, whose best known for two of the three Lord of the Rings movies, The Road and History of Violence, will be presented the Dennis Lee Hopper award on June 16 – the final day of the four-day fest. Previous winners include Dean Stockwell, Hopper (posthumous) and director Alex Cox.

Mortensen’s art will be exhibited at the fest and a screening of “Wild Horses and Renegades” documentary will be shown in which Mortensen is cast.

Gram Rabbit, which was voted best band at the recent Coachella Music and Arts Festival, is also coming off a successful showing in March at SXSW 2013 in Austin, Texas. The psych-rock and electropop sound comes from Jesika von Rabbit, Rodd Rutherford, Jason Gilbert and Ethan Allen.

Tickets and all-access passes are available for purchase either online or at the Mary Pickford Theater or the Desert IMAX. For information, visit www.amfmfest.com or email: info@amfmfest.com