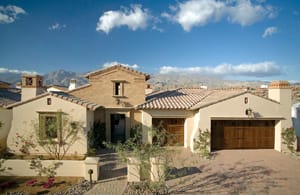 Get ready to break open your piggy bank. Sometime in the second half of this year, Intelligent Energy of Great Britain will put the world’s first purpose-built fuel-cell motorbike on the market for “below $10,000.” The ENV (Emissions Neutral Vehicle) is about as loud as a home computer, has no gears, and can travel at least 100 miles without refueling. Its top speed in testing was 50 mph, though that number is expected to increase through refinements. As for color, your choices are black supergloss and iridescent white.