Palm Springs Insider - News only a local would know 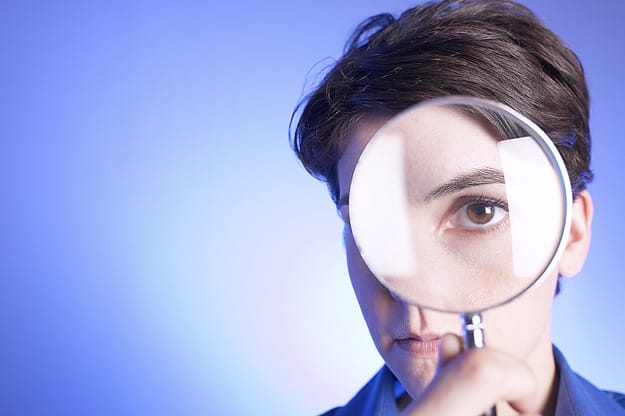 DRIVING A HARD BARGAIN
Keith McCormick’s Classic Car Auction in February set a record attendance for its 24-year history with 27,000 attendees. However, none would pay as much as the owner of a 1961 Caddy Limo wanted. Anita Martin, who played Baby in The Little Rascals TV series, purchased the limo from a studio chauffeur who said the car was purchased for Marilyn Monroe’s use only and that he was her driver. He then handed her photos of the blonde bombshell in the car, including one on her birthday. Martin refused a $45,000 bid, which she thought was about $600,000 too low. The most paid at the auction was $94,500 for a 1971 Mercedes Cabriolet.

EXHIBITING TASTE
BizBash, a media resource for the event industry, included The Art of Food & Wine Palm Desert in its 2009 list of Top 10 Southern California food, wine, and hospitality events.

SEW TASTY
When they owned a store in New York, Thomas Eitzinger and Michel Wuerttemberg-Leubner gained some famous fans of their chocolates. Now they sell the handmade