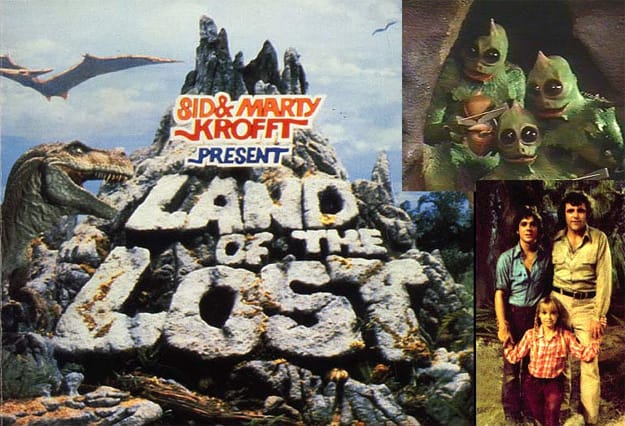 Wesley Eure and Kathy Coleman’s cameo with Will Ferrell in Land of the Lost ended up on the cutting-room floor. Eure, who lives in Palm Springs and has produced noteworthy fundraisers (including LalaPOOLooza), and Coleman starred in the popular children’s adventure series (1974-1976) on which the film is based. Eure also sang the theme song for the TV show, and the original scream was inserted in the movie-version’s theme.