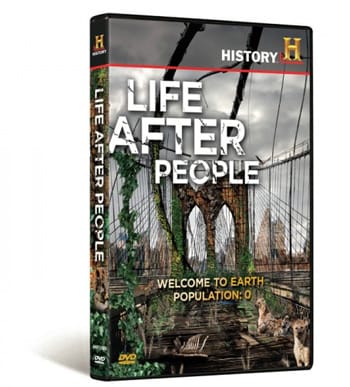 According to The History Channel series Life After People, 120 years after humans disappear from the face of the Earth (oddly assuming that everything else remains intact), the unmaintained cables at Palm Springs Aerial Tramway will snap, allowing a tram car to strike one of the towers, which will buckle from 120 years of rust, and the remaining towers will fall like dominoes (assuming they are still tethered together by cable).

Also shown on the Feb. 12 episode, titled “Holiday Hell” (ouch), the wind turbines at the north end of Palm Springs will similarly collapse and golf courses will revert to desert.

The show narrator claimed that evidence of what Palm Springs will look like after people is no farther than 60 miles away: the Salton Sea. Double ouch. One talking head even stated, with the Coachella Valley in the background, “It just seems like this is a bad place to build a so-called civilization.” Someone call a medic.