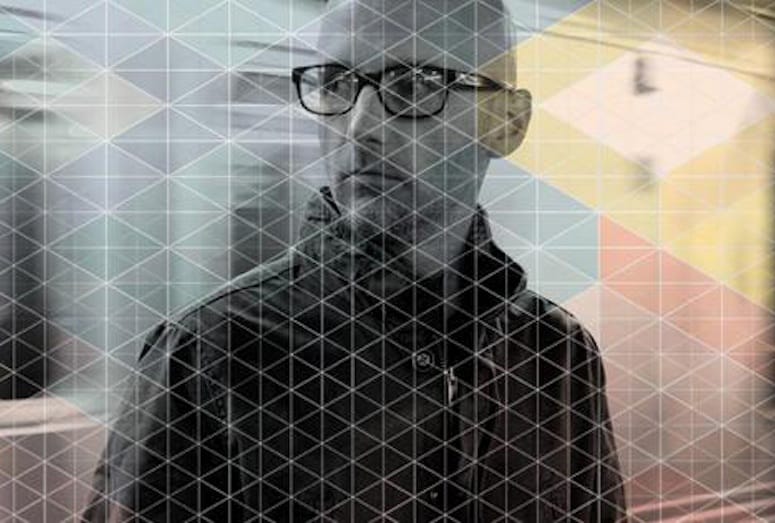 Moby will speak on the “strange history of modern architecture of Southern California" during an April 19 appearance at the Palm Springs Art Museum’s Annenberg Theater.

Moby is no stranger to the desert and its midcentury offerings. He performed at the Coachella Music and Arts Festival a few times — even headlining the first edition in 1999 — and visited Modernism Week in 2013. While Moby might be best known for infectious DJ sets and his blend of electronica, trip pop, and rock that has sold millions of albums, he’s equally well-versed and respected in architecture and design. A prolific photographer, he documents Los Angeles’ diverse architecture in his blog.

He will visit the Palm Springs Art Museum’s Annenberg Theater on April 19 to talk about the “strange history of modern architecture of Southern California.” The special event, called “Intersections: A Conversation With Moby,” will also include a Q&A, moderated by esteemed designer and author Brad Dunning.

Palm Springs Life caught up with Moby before his lecture to find out more.

Is there something about Ando’s design that you particularly appreciate?
"With Tadao Ando, a lot of his work is an extension the Brutalist movement. He takes very traditionally industrial or aggressive materials and uses them in incredibly poetic ways. It’s similar to Louis Kahn’s Salk Institute; the ethos of Brutalism is using these incredibly harsh materials but creating this wonderful elegance and poetry out of it."

What’s the architectural style of your current home?
"The house that I’m in now is very simple. It was built in the ’20s. I guess it would be … I wouldn’t even know how to describe it. It’s quite a traditional home, but it was renovated and opened up. A lot of older homes, for whatever reason, didn’t let in a lot of light. This house was renovated, so there are huge windows letting in the beautiful Southern California light. The main thing that I like about my house is that it’s 10 feet from Griffith Park, so I walk out my front door and I’m basically in the park."

What’s your favorite midcentury home in Palm Springs?
"There are so many. I wouldn’t even know where to begin. I do like the work John Lautner has done in the desert. I’ve visited a couple of remarkable Neutra houses. One of the things I like about Palm Springs is that there are so many buildings that weren’t designed by famous architects. They might not exist on an architectural tour, but they’re still really remarkable."

On your blog, you often marvel at the strangeness of L.A. architecture. Have you noticed any odd or random homes or buildings in the desert?
"Probably my favorite odd building near Palm Springs is the Integratron in Landers. Granted, it’s about 45 minutes away from Palm Springs, but to me it still collects that similar ethos of architecture that exists in the desert that couldn’t really exist anywhere else. The Integratron, for people who haven’t been there, is just a completely unique, remarkable structure."

The Integratron is rumored to be the most acoustically perfect room in the world. Have you ever had a sound bath there?
"Yes, I have. There is a subjective element to acoustics, and it also depends on what the space is being used for. The acoustics in the Integratron are remarkable, but there isn’t such a thing as a perfect objective standard for acoustics, because clearly the acoustics that you want in an office are very different from the acoustics that you want in classical recital hall. Because it’s made entirely out of wood, the entire structure resonates. Which is why, to completely state the obvious, the best musical instruments are made out of wood. Wood resonates. You wouldn’t make a piano out of concrete, and you wouldn’t make a violin out of titanium, because on a molecular level the molecules are bound so tightly together they don’t allow for any resonance. Wood is cellular and so it does resonate. The entire Integratron is functionally a resonant instrument."

What do you like the most about Palm Springs besides architecture?
"I grew up in New York and Connecticut, and New York and Connecticut are beautiful, but they’re very dense. There are tons and tons of people, and the architecture is very traditional. What I like especially about Southern California in general, but Palm Springs in particular, is the sense of invented space — the fact that relatively recently, a bunch of people just decided to erect these interesting buildings in the desert. I like the newness of it, and the fact that is surrounded by literally tens of thousands of square miles of emptiness. It feels like an outpost on the moon."

Would you ever purchase a home here or live here?
"I like visiting Palm Springs, but unfortunately it gets a little too hot in the summer for me to think about spending much time. I like visiting when it’s not 120 degrees. I’d be more inclined to buy a house in Idyllwild and drive down to Palm Springs."

Will you go to Coachella after your lecture on April 19?
"I’ve played Coachella a couple of times, and it’s a remarkable festival, but unfortunately I’m not going to have an opportunity to go. There’s a chance I might stop by if some friends are going, but most likely I’ll try to head back to L.A. before the traffic starts."