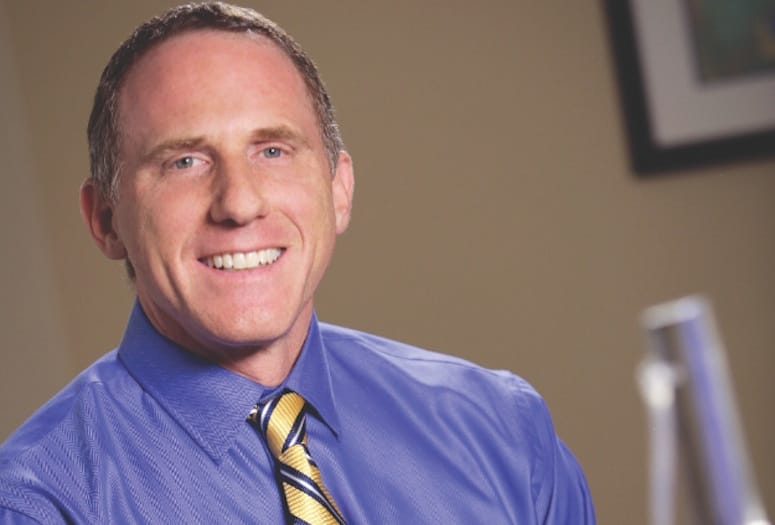 When Jason Weisstein first performed hip and knee replacement surgeries, most of his patients were older people simply hoping to walk without pain. Now, they’re older people who want to “ski, bike, and play not doubles but singles tennis,” he says. “They want to be hiking mountains and jumping out of planes.”

Expectations have changed now that patients are fitter and more active in their golden years. Weisstein, an orthopedic surgeon at Eisenhower Desert Orthopedic Center, is fine with that — to a point. “If they want to ski, I tell them, ‘Use your best judgment,’ ” he says. “ ‘Maybe beginner or intermediate trails.’ ”

His profession’s expectations have also changed to include what he calls a “fast-track wellness approach.”

“When I was training, the view was that patients were sick and should stay in the hospital a long time,” he says. “Now it’s, ‘Here’s a healthy patient, let’s get him up and walking out in a day or two.’ ”

Weisstein earned a master’s degree in epidemiology from Columbia University in 1994, focusing on public health and examining global issues like water quality and vaccinating underserved populations. Then, studying occupational injury in truck drivers, he met orthopedists who treated repetitive trauma, and “their work just looked like too much fun.”

So he switched to medical school, working in orthopedic surgery and orthopedic oncology — removing tumors from tissue and bone. While oncological surgery is a smaller part of his practice at Eisenhower, he uses similar muscle-sparing techniques on hip replacement patients eager to get back to golf.

Weisstein has his own athletic streak: When not in surgery, he’s often out in the desert doing mud runs. “I’m an avid obstacle racer,” he says. “It’s physically and mentally grueling and brings out that youthful side.”

He also develops electronic medical record software for Modernizing Medicine, a company in Boca Raton, Florida. “Surgeons are under tremendous pressure to document every aspect of patient care; we’re trying to make that less painful,” he says.

Whether helping doctors or patients, he values having an impact. “In oncology, I felt honored to be part of the drama of cancer patients’ lives. With arthritis, it’s not as intense, but patients are still upset — they may not have so many years left and they’re in pain. Hopefully, I can help make a happy ending to their drama.”