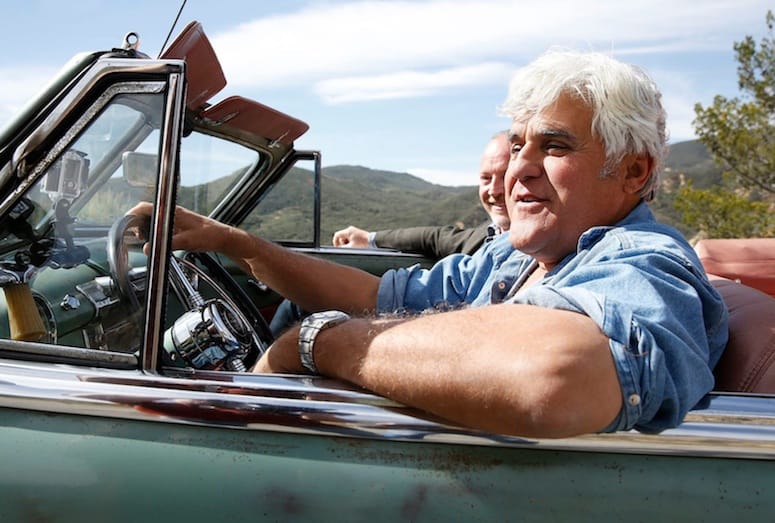 Jay Leno says his job as a comedian "is a series of funny stories."

That never seem to end.

But there is always another story to top the previous. “If you tell someone a funny story, they pass it on," Leno says. "It’s a challenge coming up with new material. It’s not about the money but great fun.”

Leno, who will perform at 9 p.m. Aug. 7 at Morongo Casino Resort Spa in Cabazon, lives for taking the stage to try out a new standup routine. During his tenure as host of NBC’s The Tonight Show, Leno continued to regularly perform stand-up away from the camera.

“I never touched a dime of television money," he says. “It makes you hungry.  It makes you work.”

On being a stand –up comedian:

• “It’s all self-contained. The nice thing about stand up is you have a skill. You can always work.”

• “Doing standup, it’s really just you.  You work that day and you get paid that day.”

Leno’s other well-known passion is cars, which he separates from comedy by its definitive nature.

“I just like cars,” he says. “Anything that rolls, explodes, makes noise, I like. Comedy is pretty subjective. Some people think you are funny and some people think you such…and they are both right, if I do or don’t make them laugh. With cars, you can take something that is broken and fix it. No one can deny that you fixed it. It runs. You can physically make or fix something and no one can say its not working.  Also, working with your hands…you get a great appreciation for hard work and you tend to appreciate show business with a clearer head.”