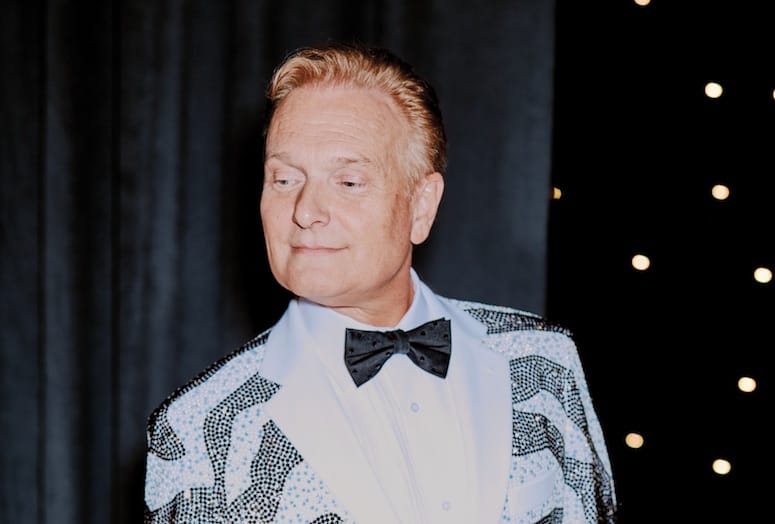 Jeff Hobson had something up his sleeve at any early age. “I was seven years old when I saw my first magician on stage at school in Detroit,” the performer recalls. “I told all my friends, ‘I am going to do that for the rest of my life.’ They all said, ‘Good luck with that.’”

Luck may have played a role, but it was Hobson’s passion that took him to Las Vegas, where he performed for nearly 15 years. A long-running Broadway gig (The Illusionists), a global tour, and some 24,000 shows later, he now presides over Marvyn’s Magic Theater in La Quinta, launched earlier this year and named after legendary magician Marvyn Roy (aka Mr. Electric, who turned 94 this year and resides in La Quinta).

Hobson met Roy at Los Angeles’ Magic Castle in the late 1970s. “He calls me one of his ‘sons,’ and he only has a few of those,” Hobson says. “And I call him dad. It’s a great relationship.”

After making eggs disappear at the McCallum Theatre for several years, Hobson dreamed of hatching his own venue. “My friend and I looked at the nightlife on this side of the valley and realized it could use some sprucing up,” he says. The intimate, 127-seat theater features a curated team of wunderkinds — magicians, comedians, and variety entertainers, many of whom have appeared on America’s Got Talent and The Tonight Show Starring Jimmy Fallon.

The theater’s lobby features a mirror where “ghosts from the past” materialize — think Harry Houdini and Dante the Magician — and a corner for close-up magic. “Every time I perform, it’s a different show, a different audience,” Hobson says. “It’s like making new friends every time.”

“My favorite thing is golf, golf, golf at The Hideaway and SilverRock [in La Quinta]. I shoot a cool 72. Then, if I have time, I move onto the second hole. And yes, that’s a joke.”