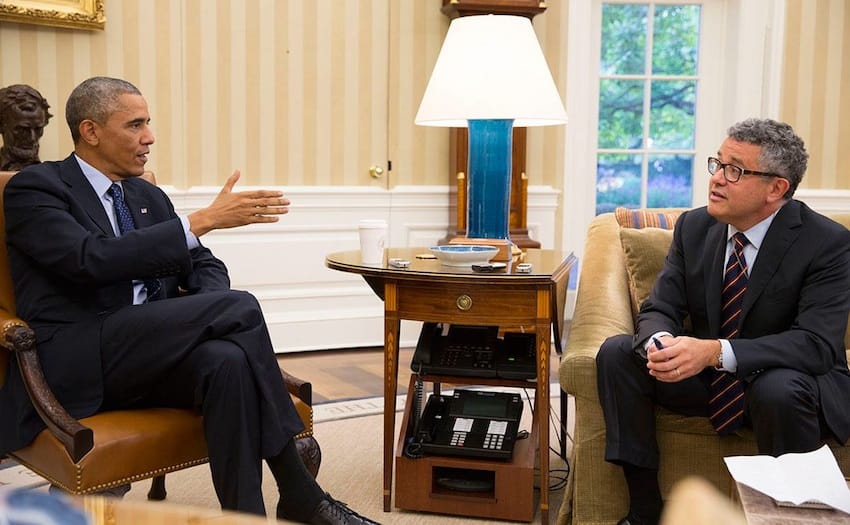 The return of the second annual two-day symposium, “The Power of Words: Book to Screen,” will bring some high-profile authors to the 27th annual Palm Springs International Film Festival.

The event will take place Jan. 7 at the Hilton Palm Springs. The film festival runs Jan. 1-11.

During the event curated by Barbara Keller and Susan Rosser, authors will be joined by producers, stars and screenwriters in sessions moderated by well-known film and literary critics in addition to other distinguished leaders.

Select films from the “Book to Screen” program will screen at the festival on Jan. 6  (the full schedule of panels, discussions and screenings will be available after Dec. 10). A “Book to Screen” pass provides full access to all symposium panels, discussions and screenings. All Benefactor and Concierge pass holders for the 2016 festival will have access to this symposium at no charge, requiring only a confirmed RSVP.