Jennifer Hudson has been named the recipient of the Chairman’s Award for her performance in Respect by the Palm Springs International Film Awards. The Film Awards will take place in-person on Jan. 6, 2022 at the Palm Springs Convention Center, with the festival running through Jan. 17. The event will be presented by American Express and sponsored by Entertainment Tonight. 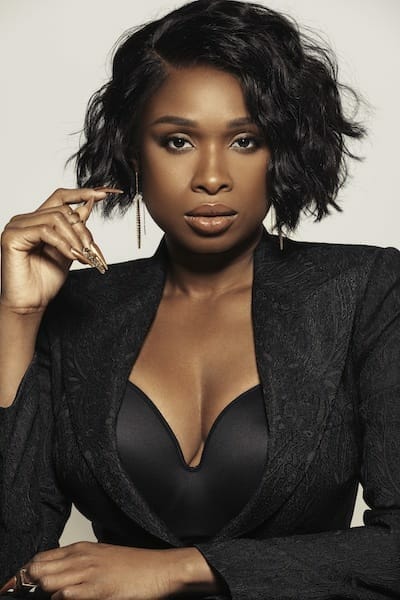 Respect follows the rise of Aretha Franklin’s career from a child singing in her father’s church’s choir to her international superstardom, Hudson, who was handpicked by Franklin to play this role, also executive produced this remarkable true story of Franklin’s journey to find her voice. The Metro Goldwyn Mayer Pictures film is directed by Liesl Tommy, written by Tracey Scott Wilson and also stars Forest Whitaker, Marlon Wayans, Audra McDonald, and Mary J. Blige. The film was released domestically by United Artists Releasing.