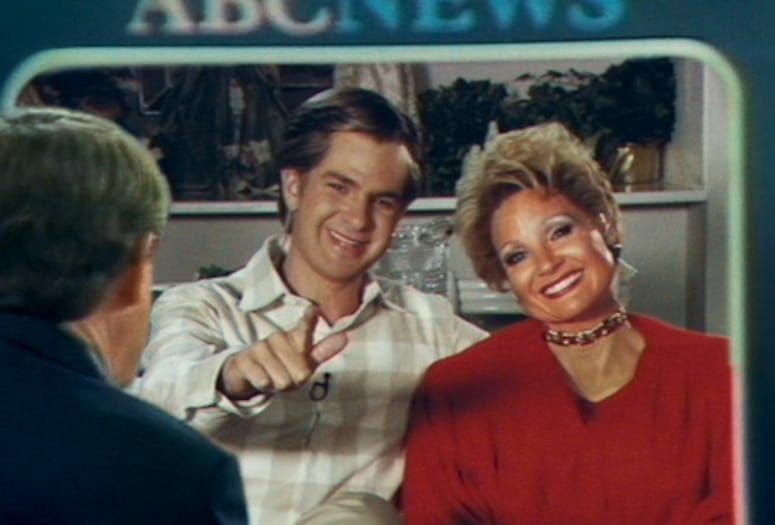 For her portrayal of Tammy Faye Bakker in the film, The Eyes of Tammy Faye, actress Jessica Chastian has received the Desert Palm Achievement Award, Actress from the Palm Springs International Film Festival. The Film Awards will take place in-person on Jan. 6, 2022 at the Palm Springs Convention Center, with the festival running through Jan. 17. The event will be presented by American Express and sponsored by Entertainment Tonight.

The Eyes of Tammy Faye is an intimate look at the extraordinary rise, fall and redemption of the televangelist. The Searchlight Pictures film also stars Andrew Garfield, Cherry Jones, and Vincent D’Onofrio, and is directed by Michael Showalter. Chastain was also a producer on the film.

Chastain is a two-time Academy Award nominee and has received numerous global nominations and accolades for her work from the LA Film Critics, British Academy of Film and TV, Broadcast Film Critics, HFPA, National Board of Review, Screen Actors Guild, Film Independent and the Academy of Motion Pictures Arts and Sciences, to name a few. Her film credits include The Help, Zero Dark 30, Tree of Life, Interstellar, Molly’s Game, Miss Sloane, The Disappearance of Eleanor Rigby, The Debt, Take Shelter, Lawless, Miss Julie, The Zookeeper’s Wife, Woman Walks Ahead, A Most Violent Year, It Chapter 2, X-Men: Dark Phoenix, and the HBO limited series Scenes from a Marriage. Her upcoming projects include The 355, The Good Nurse, The Forgiven, and George & Tammy.

• READ NEXT: Here is the Ultimate Guide to Holiday Season Events and Celebrations in the Desert.