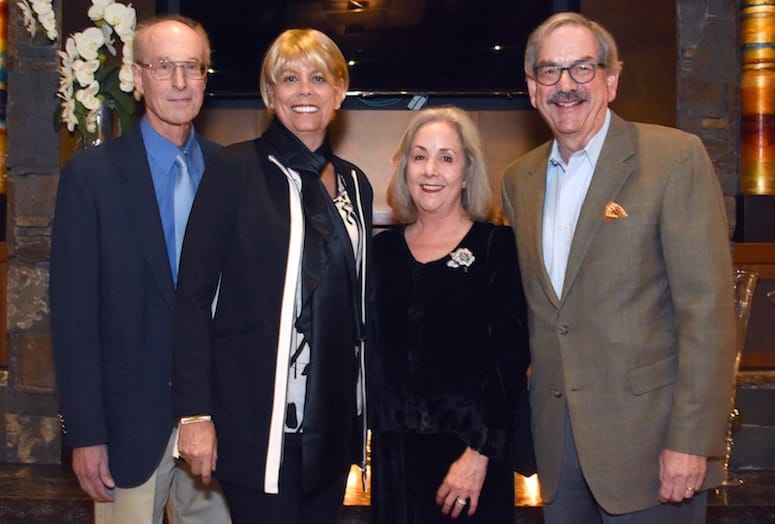 Amy and Barry Baker shared their magnificent Bighorn home for the 16th Annual JFS Patron Party to bring together philanthropists who contribute a minimum of $1,200 to the organization.

JFS’s executive director, Maureen Forman, welcomed the guests and introduced Board President Sandy Seplow, who thanked the officers of the Board of Directors: Aviva Snow, Barry Kaufman, Lee Erwin, and Barbara Fromm as well as the entire Board.

Chad Hiligus, a former member of The Ten Tenors, presented a powerful musical program. Hilligus had performed in many operas as well as many musical shows, including the role of Tony in 50th Anniversary World Tour of West Side Story.