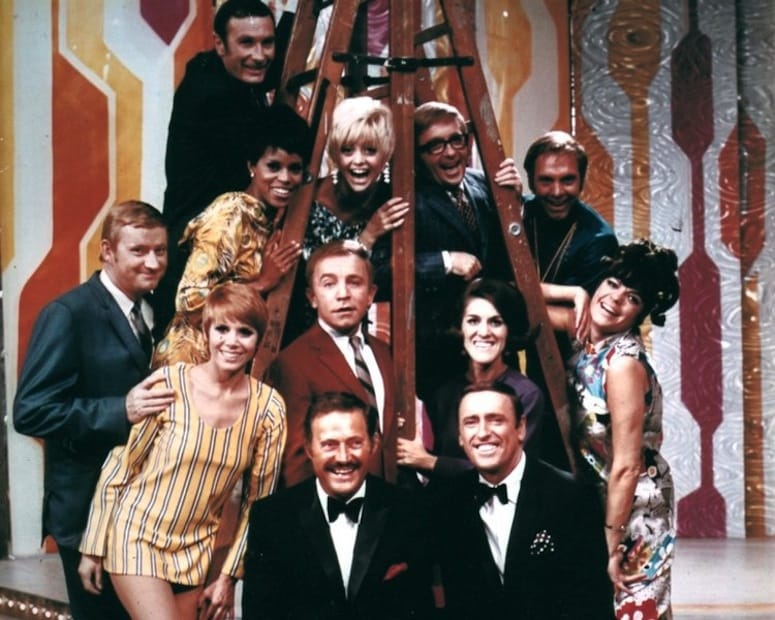 As a child, JoAnne Worley would mouth the words to hymns in church because she thought she was too loud — until she found her voice.

From her early days on Dan Rowan and Dick Martin’s Laugh In, to her stints on Broadway and television, funny lady Worley has gotten our attention with her vociferous comedy, creating a stellar career out of being, well, loud. What would you say to little girls that think that or are told they are loud?
“Use your inside voice until you get on your own. Sometimes you have to be loud.”

Any advice for female stand-ups and entertainers?
“If there’s an audience, work it because that’s how you build your career.”

How has the perception of women in comedy changed over your career?
“When I was starting out, if you did dirty material you wouldn’t get on television. It’s gotten quite dirty now.”

Worley is poised to appear over Labor Day Weekend at the Purple Room Restaurant and Stage in Dick Taylor Presents, “For the Love of Broadway.” She’s prepared an act full of her signature “crazy comedy” filled with laughter, song, and as she puts it, “show and tell.” “I love props,” she says. “I’ll be showing my prom picture from high school. My mother made the dress and you can see how handsome (my date) was.”

This may not seem a pivotal item to share; however, if Worley had actually married her sweetheart, she may not have been discovered. Worley’s career began in the early 1960s playing roles in musical productions in Los Angeles. She then moved to New York to appear on Broadway, but got her big break when she created her own nightclub act leading to her discovery by famed media mogul, Merv Griffin.

Her success led to gigs in television, movies, stage productions, opera, talk shows, commercials and cartoons. She also became constantly visible to the American public as a celebrity regular during the heyday of popular daytime game shows.

•  “I think probably the purest game is the Pyramid Show.”

• “Hollywood Squares was like a big party. It was fun.”

• “On Match Game they wanted you to say racy things.”

Worley loved making the contestants (and audiences) laugh but she also enjoyed giving people the opportunity to change their lives with the possibility of winning money.  She relates, “I like surprises but I took it seriously when it meant a lot to the contestant. Being able to give people some money was a great part of the job.”