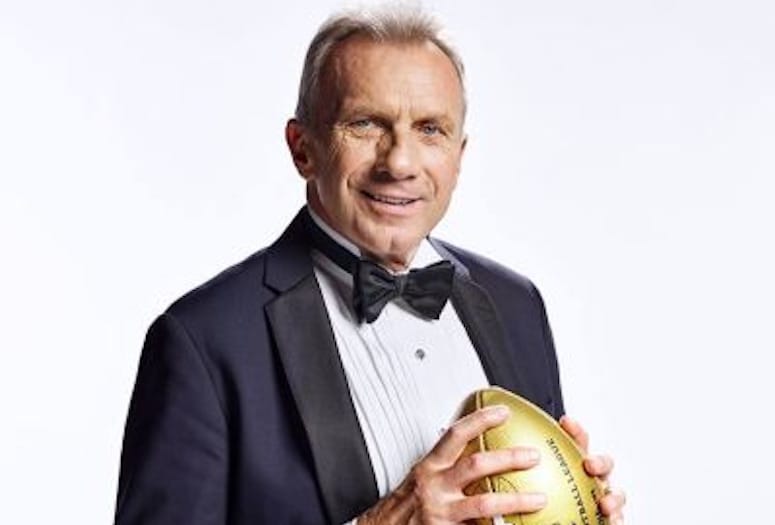 The “Joe Cool” of the sports world, former quarterback Joe Montana, will be taking the stage as part of the 2020 Rancho Mirage Speakers Series.

This year’s series is appropriately titled “Legends of Sports.” Montana will appear Feb. 18 at the Helen Galen Auditorium in Annenberg Science Building on the campus of Eisenhower Medical Center. Racing legend Danica Patrick opened the series on Jan. 21 and tennis star Chris Evert will close it out March 17.

Montana’s legend is built on being a quarterback who could rally at the end. He won a national championship in college (Notre Dame, 1977) and four Super Bowls with the San Francisco 49ers (‘82, ’85, ’89, and ’90). He was inducted into the Pro Football Hall of Fame in 2000. During his 14 seasons with the 49ers and two with the Kansas City Chiefs, pregame broadcasters’ discussion would often include consideration of whether he was the best of all time. Many still nod yes.

At age 63, he remains the mellow-fellow of sports superstars. He lives quietly with wife Jennifer in California Wine Country, where he owns horses and produces wine — fittingly named Montagia. On occasion, he flies his own plane, a Piper Cub, and once bought a fancy luxury sports car at a charity auction for $338,000.

But if any of that connotates a party guy or a look-at-me celebrity, it shouldn’t.

When his 49er uniform, No. 16, was retired on Dec. 15, 1997, in a game day celebration on the 50-yard line at Candlestick Park, Montana professed to be the most uncomfortable person in the place.

He had tried to talk 49er officials into doing the ceremony in a little room somewhere inside the stadium. They chuckled and pointed out that that would be pretty tight quarters for the thousands of fans who wanted to attend.

So, Joe stood in the middle of the massive stadium, took in the applause, and got through it. Before the event, he had told Ira Miller, veteran San Francisco Chronicle reporter, “It’s going to be a lot of fun, and I can’t wait until it is over. I hate these kinds of things.”

There was no avoiding the attention, even for a man who hadn’t been back to Candlestick Park since his last game a half-dozen years earlier. The same man who, as celebrated as he was at Notre Dame, had only returned to his alma mater twice in the nearly 20 years that had passed.
Still, fame is inescapable, especially when, as Miller wrote that day in the Chronicle, "Joe Montana was the man who defined the 49ers. He gave them hope.”

Montana cannot escape his status as a record-holding czar. He was named MVP in three of his four Super Bowl victories. He threw 122 passes in those games — none of them intercepted. Yep, zero. That record may last longer than the 49er franchise.

But to understand that claim to fame, you have to go back to the beginning of his career. Montana was a late third-round draft pick by the NFL. Some 81 players and three quarterbacks were taken before him. In his pro career, he engineered 31 comebacks to win in the fourth quarter. Cool, unemotional, bloodless rallies to win became his trademark, even before he reached the pros.

In the 1979 Cotton Bowl, played in freezing temperatures, Notre Dame trailed Houston at the half, 20-12, and Montana didn’t even come out for the second half. His body temperature was so low that he was suffering from hypothermia. Trainers kept him in the locker room, put him on IV’s, wrapped him in blankets and spoon-fed him chicken soup.

When he returned to the field late in the third period, Houston’s lead had become 34-12. But somehow, Joe Cool — more like Joe Freezing that day — led the Irish to three touchdowns in the last eight minutes, the last one being the last play of the game. Notre Dame won, 35-34, and the legend of Joe Montana had begun.

Former Desert Sun sportswriter Leighton Ginn will conduct the interview of Montana, drawing out some more details from the shy player.