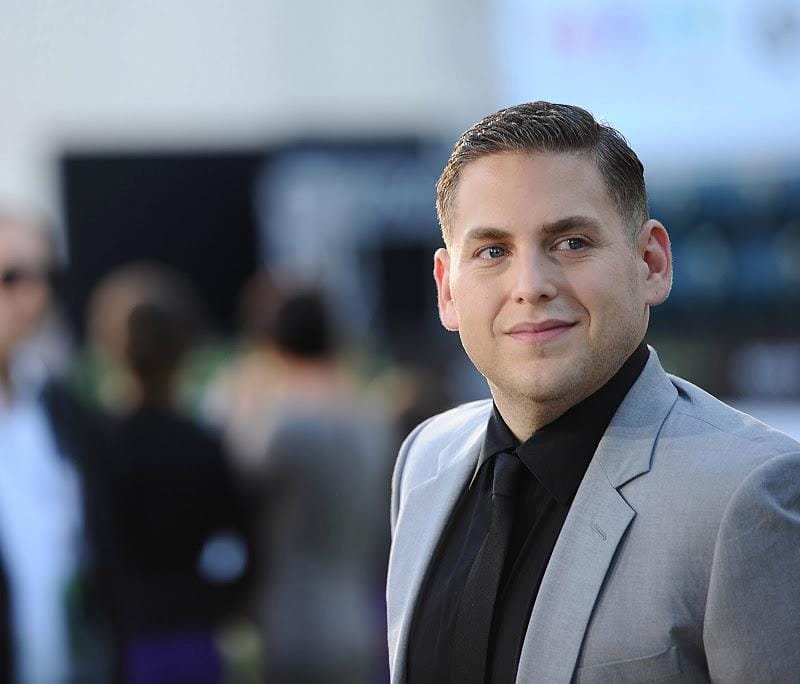 Director John Lee Hancock and actor Jonah Hill will be recognized by Variety during the “10 Directors to Watch” event Jan. 5 as part of the Palm Springs International Film Festival.

The event will be presented by Mercedes-Benz at the Parker Palm Springs.

Hancock will receive the Creative Impact in Directing Award, which celebrates the filmmaker for his outstanding contributions to the art and business of cinema, notably his work in directing the upcoming “Saving Mr. Banks.”

Hill has earned the Creative Impact in Acting Award for his scope of work ranging from his comedic performances and more dramatic fare such as his Academy Award nominated role in “Moneyball” to the upcoming Martin Scorsese film, “The Wolf of Wall Street.”

“In addition to their successes this year, both Hancock and Hill have rich bodies of work to celebrate, and both exemplify the continuing creative vitality and artistic risk-taking of American film at its best,” said Steve Gaydos, executive editor at Variety.

The event also recognizes “10 Directors to Watch”, which debuted in 1996 and moved to the Palm Springs International Film Festival in January 2011.