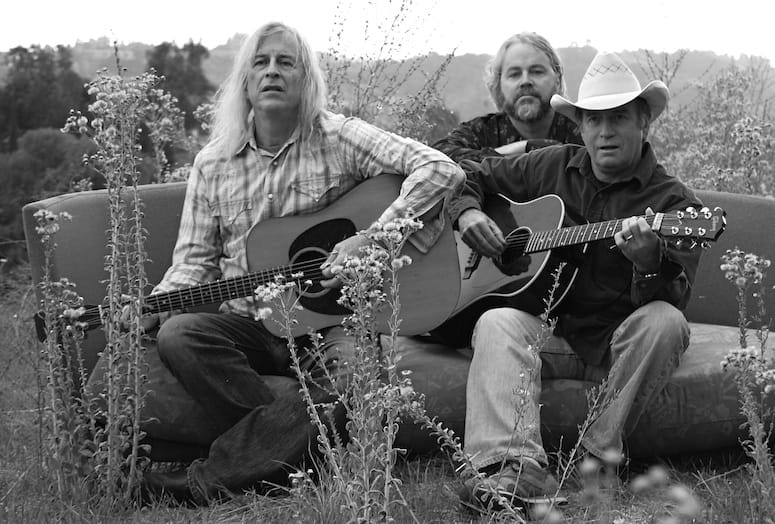 Many famous and celebrated musicians have driven down this road, yet none have left a legendary mark quite like the guest that frequented Room 8 at this quaint psychedelic motel, Gram Parsons.

Since this Country Rock pioneer’s untimely passing at the age of 26 from a drug overdose on Sept. 19, 1973, fans continue to honor his musical influence. This is the first year the anniversary celebration will be held at the Joshua Tree Inn.

The 40th anniversary of Parson’s passing will take place Oct. 5. Joshua Tree Inn owner Margo Paolucci has organized this special event to showcase many bands that will pay tribute to their hero. Bands like I See Hawks in LA, Goldstar, Dave Gleason, and others will play on two stages; one acoustic, the other electric.

“Since I’ve been here in 2002, I’m amazed at how his popularity continues to grow every single year,” says Paolucci.

The event will be simulcast on Radio Free Joshua Tree.com, tickets are available at itsmyseat.com, and proceeds go to the Morongo Basin Humane Society. Music is from 1 p.m. until midnight.

Here are some of the musical highlights:

In 1999 while hanging out in Echo Park, these country music lovers gathered to write songs, then went to Emmylou Harris for musical advice. They have taken flight since then, playing with Dwight Yoakam, and Strawberry Alarm Clock, and have opened for Lucinda Williams, Dave Alvin, and Peter Case.

Talented artist with or without his band Beachwood Sparks, a popular Indie Psychedelic Rock band formed years ago with hopes to play “Grahamfest”, yet never was accepted to play in the festival. They went off into the music world, signed with the famous Sub Pop label, and are living the rock ‘n' roll dream.

Kai Clark
Ever hear of a band called the Byrds? Ever hear of Gene Clark? His son, Kai, will be in the house. Clark’s talents are fine tuned and a stand out for any country folk rock lover.

Sin City All Stars have played every incarnation of Graham Parson’s anniversary celebrations throughout the years in Joshua Tree. Adding Jonny Kaplin with these country music veterans’ traditional set will be a treat.