Joyce Bulifant is Keynote Speaker at Women Who Lead Luncheon 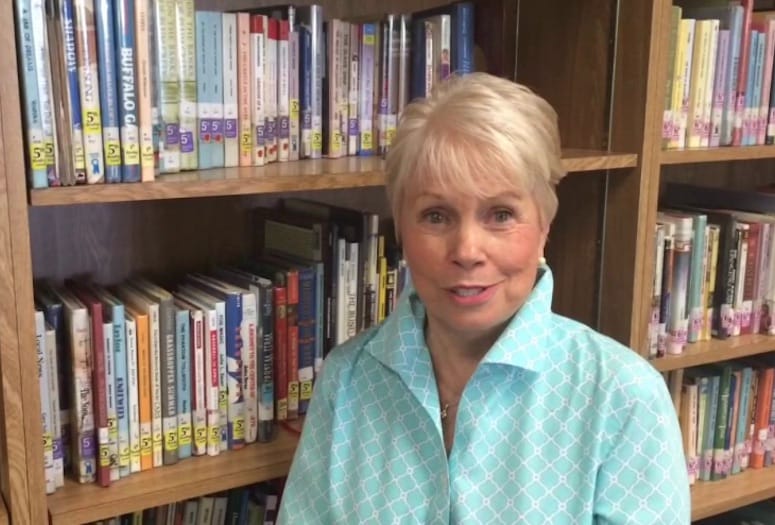 Joyce Bulifant will be the keynote speaker at the May 20 Women Who Lead Luncheon in Rancho Mirage.
PHOTOGRAPH COURTESY HARLAN BOLL

Three times in Joyce Bulifant’s career, men have told her “no” and regretted it. The actress known for her 1970s role as Marie on The Mary Tyler Moore Show always thrived in defiance, and on May 20 she’ll share these experiences in her keynote speech at the annual Women Who Lead Luncheon at The Ritz-Carlton in Rancho Mirage.

As she reflects on five marriages and a 60-year career in male-dominated Hollywood, Bulifant says her faith, confidence, and sense of humor continue to pull her through good times and bad.

Early on in her career, Bulifant says she had to develop thick skin. “At that time it was difficult trying to be ladylike and nice while you’re working with men who want to take advantage physically in a way,” she intones. “Anyone who wants to be in the acting industry needs to have another job because it is the most up-and-down career. Learn all you can, be smart, study, have opinions, and be able to express them well.”

Bulifant began acting in the 1950s and carved out a career that included more than 100 guest starring television roles, plus recurring roles The Bill Cosby Show and Love Thy Neighbor. Her film credits include Disney’s The Happiest Millionaire, Airplane!, and Diamonds, which was directed by her son, John Asher.

Bulifant recently published a book, My Four Hollywood Husbands, which recounts her mariages troubled by alcoholism and codependency. On her website, she says the journey taught her, “First one must learn. Perhaps mistakes will follow. But if one keeps learning and trying, there can be a happy ending.”

Bulifant has become a champion for people with dyslexia, a condition she has had to overcome all of her life. She serves as the executive vice president of The Dyslexia Foundation, founded the Dyslexia Awareness Program, and is a former trustee of the Orton Dyslexia Foundation. Her son, John, also struggles with the disorder.

• See related story: Read about the three women being honored at the luncheon. 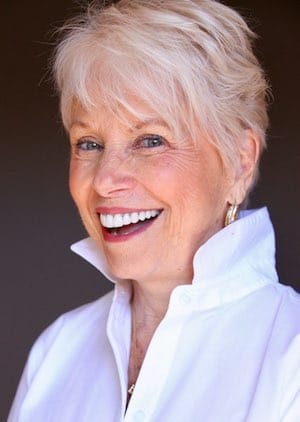 “First one must learn. Perhaps mistakes will follow. But if one keeps learning and trying, there can be a happy ending.”

Bulifant wants to curb the use of the word “dyslexic” to describe children who do not want to learn or are disobedient to structural learning. “That makes children who learn differently feel terrible, and that lasts for their lifetime,” she says. “They grow up thinking they are stupid. And actually some of the brightest people in society have been dyslexic. It is about bringing awareness to the public that there is a different way of learning.”

She believes her gender has played an important role in her success on and off the screen, noting, “Women are strong in many ways to express feelings and create meaningful and intimate relationships with other women.” Moreover, she encourages women to seek out mentors to help them advance their goals. “I think that is a very strong point for women.”

The Women Who Lead Luncheon May 20 begins with a reception at 11 a.m. followed by lunch at 12:15 p.m. at The Ritz-Carlton Rancho Mirage. For information, visit palmspringslife.com/women-who-lead.