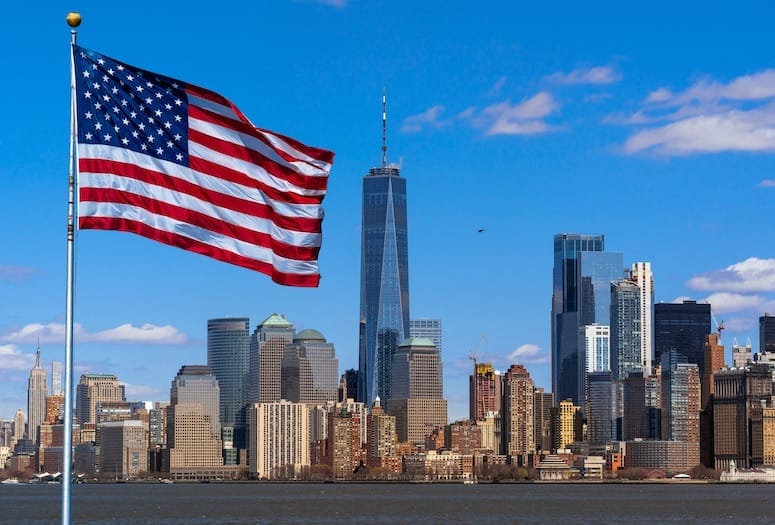 The current skyline of New York City is much different than 20 years ago when terrorists attacked the World Trade Center.
PHOTOGRAPH BY GETTY IMAGES

The very first time she was approached to act in the play, The Guys, nearly a dozen years ago at the Palm Canyon Theatre in Palm Springs, Judith Chapman had to familiarize herself with the story.

Now she knows the Anne Nelson play by heart, and its significance called out to her as the 20th anniversary of 9/11 approaches. This time she made the call to Palm Canyon Theatre to put on the play featuring herself and actor Michael Pacas.

Tickets are on sale for two performances, Sept. 11-12. Before entering the venue, Palm Canyon Theatre requires proof of Covid-19 vaccination or a negative test within 72 hours. Facemasks are required.

“I just felt it was time to bring it out,” says Chapman, a Coachella Valley resident who can be seen regularly on TV’s The Young and the Restless as Jill Abbott. “And because our country is so fractured now to remember when we were as one at this very spot. So I felt it was necessary to do it.”

The play was first performed off-Broadway in New York by Sigourney Weaver and Bill Murray just a few months after two commercial planes crashed into the Twin Towers of the World Trade Center, bringing them both to the ground. Another plane hit the Pentagon and one more crashed in a field in Shanksville, Pennsylvania, after passengers heroically rushed the cockpit. Nearly 3,000 people were killed, and led to U.S. military involvement in Iraq and Afghanistan.

Since then the play has been produced in all 50 states and 15 countries and adapted into a 2002 film version starring Weaver and Anthony LaPaglia. Nelson’s play involves just two characters, Joan, an editor, who receives an unexpected call from Nick, a fire captain, who lost eight men in the Twin Towers. He’s seeking a writer to help him write eulogies for his fallen friends, and the play focuses on the afternoon they spend together.

Chapman, who has lived in the desert since the early ‘90s, shares more about the play’s significance. 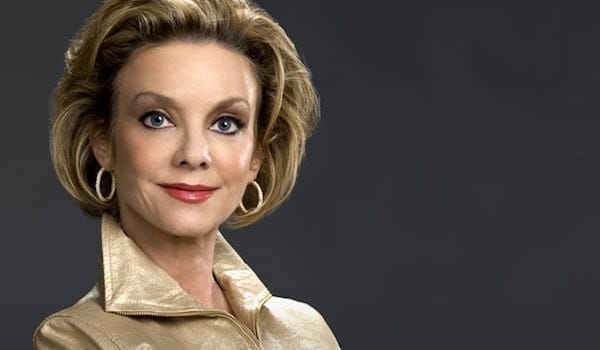 Judith Chapman has lived in the desert since the 1990s.

How does it feel to do the play now compared to the first time?

It's far more poignant this time around. I'm a little more mature. It means more, and this is going to be a very special, special tribute. It's a play from 20 years ago that draws parallels to where we are today.

So even some of the lines that I have, I said, “Oh my God, we're talking about this right now." I'm just giving myself goosebumps, but it's very poignant and necessary.

I was in bed. And my late husband, James. He just slowly woke up and he was watching television and I see what's happening. And I just looked at it and said, “Why didn't you wake me up? What is this?” So we were all horrified and in our home here in the desert. And boy, the day that changed the world. The day that will live in infamy. (President) Franklin D. Rosevelt said that about Pearl Harbor. But I think 9/11 is a real close runner-up to it.

What stays with you about that day 20 years later?

Talking to my retired Air Force General father, who was in World War II, Korea, and wanted to go to Vietnam, but they wouldn't let him. He went to the Pentagon instead. But to be able to discuss it with him and he was ready to get into an F-15 and go immediately. And he's not a war monger. He was very much a Renaissance man and artist and a writer and all of those good, beautiful artistic things. But I think it was just a devastating blow to see his reaction, his pain, and in conversations we would have about the subsequent engaging in this war for better, for worse. 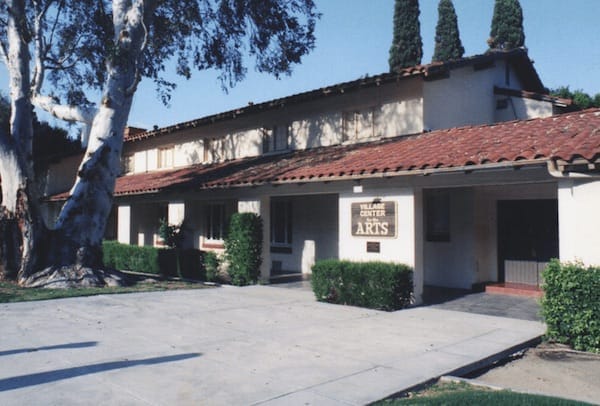 You will be required to show proof of Covid-19 vaccination or a test within 72 hours, and wear a mask at the Palm Canyon Theatre.

Why does the role of Joan in this play resonate with you?

I'm not sure. I think it's just the play as a whole, but for her, for this character, she does have a wonderful arc. And over the arc of the play, she even says she has an epiphany and said, “We have no idea what wonders lay hidden in layer after layer in the people around us because we don't know." And so it's this discovery of these two people coming together in their grief and their sorrow.

How do you make a role your own that has been done by others?

You just live with it. Every actor has their own bag of tricks and Michael (Pacas) was talking about how he was studying lines. I said, “Yeah, I'll be washing dishes. How would this character wash dishes? Does she wash dishes?" So you just live in it. Just putting it on that piece of bit, one by one and every day there will be another little epiphany.

How do you like the one-on-one character setup of the play?

I haven't done that many because I tend to do a lot of one woman shows. I trust Michael so much and he trusts me. I’ve known that theater for all 25 years. And so to have that intimacy already built in is very comforting. It's a very comfortable to be able to rip off the emotional bandages and say, “It's okay for you to see me go through that.”

Will we be able to see you on stage again locally?

They talked me into Sordid Lives yet again (at PCT), which is just a fun romp. It opens on the 21st. And then I'm going to be in Will Smith's new film called King Richard. He's playing King Richard or the dad of Venus and Serena Williams. I'm playing Nancy Regan.

• READ NEXT: Cinema Diverse 2021 Brings the Best of LGBTQ+ Films Together.