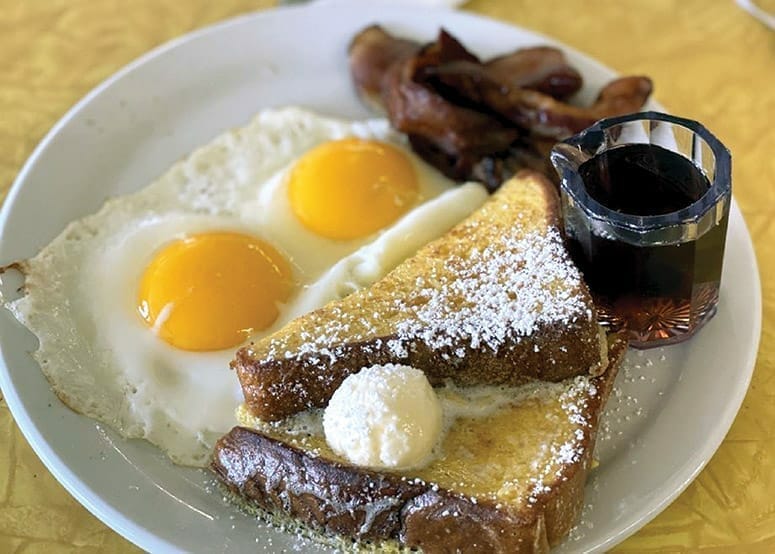 Belly up to the soda fountain at Keedy’s Fountain & Grill, and the original yellow Formica countertop, blue vinyl chairs, and what are arguably the desert’s best pancakes and milkshakes will make you feel like you’ve swung into the 1950s.

One of the Coachella Valley’s oldest hangouts, the Palm Desert restaurant was opened in the summer of 1957 by Bob Keedy and dedicated as a local landmark in 1986, a year before he retired. “I don’t think it’s changed much at all,” says current owner David Chapman, who first visited the diner in 1997 and purchased it two years later. “Like it says on the menu, ‘If it ain’t broke, don’t fix it.’ ” (Though he did add a few items, like the popular pulled-pork sandwich, Tex-Mex scramble, and a variety of milkshake flavors, including his favorite: root beer.)

While staying true to the old-school service standards that made Keedy’s a popular watering hole among locals and luminaries, including Marlon Brando, who reportedly stopped in for a shake while filming in nearby Idyllwild, Chapman is also embracing new opportunity. He will soon open a second location in La Quinta. Catering to youthful crowds on the East Valley’s booming social scene, the new outpost will offer a more upscale dining experience in an industrial setting. “I call it a modern twist on a classic,” explains Chapman, noting that the bestselling pancakes and other staples will be served at both locations, for breakfast and lunch.

In true ’50s style, Keedy’s in La Quinta will feature an outdoor kiosk, where patrons can walk up and order their favorite items to go. Far out! 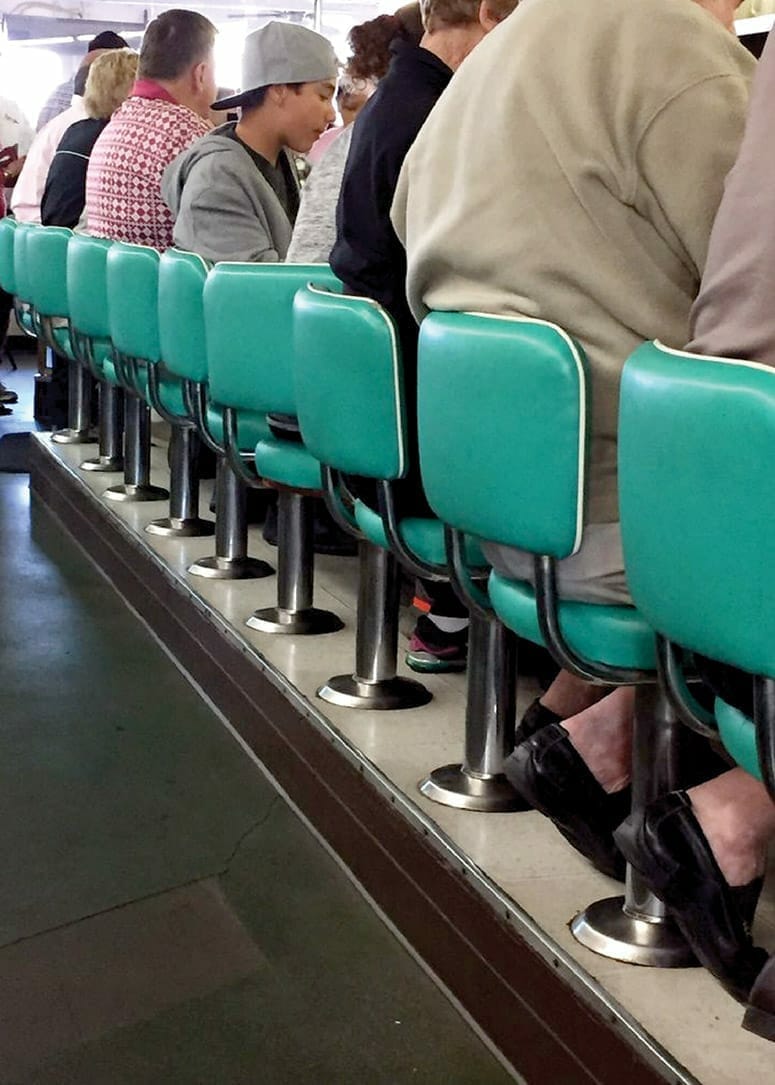 Read next: Where to order tacos and mezcal in Palm Springs.