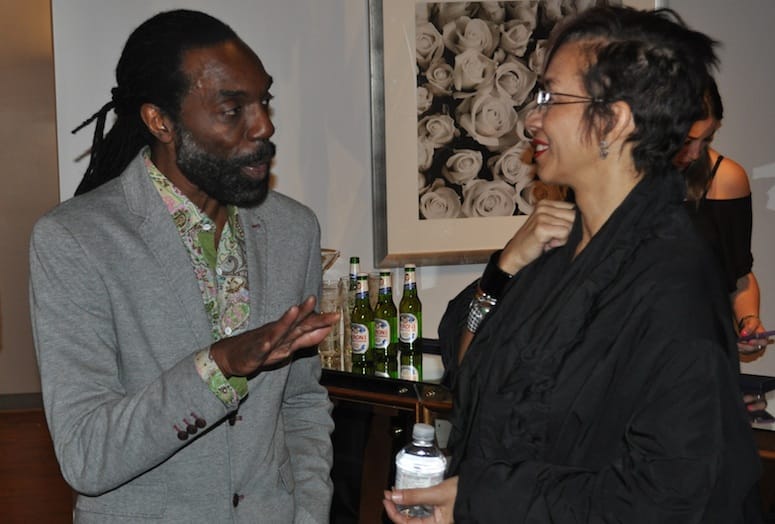 Kevan Hall became a name fashion designer by outfitting Hollywood stars on the red carpet to a signature line that sells to high end department and specialty stores around the country.

But those same women found that sense of style was missing when they ventured out on the golf course.

"Over the years, I have had a lot of great customers who have worn my collection during the day into the evening," Hall says. "And so many of the women were saying that when they were ready to go to the golf course, they couldn't find clothes that made them feel good."

So a year ago, Hall debuted his line of ladies golf outfits, which he plans to showcase at Saxony Group Fashion Week El Paseo on March 21.

Ten years ago, Hall was one of the first designers to participate in Fashion Week, and he will be joined by other seven other designers who helped shape the event into one of the biggest in the country. The 10th Anniversary Celebration kicks off eight consecutive nights of fashion shows under the Big White tent off El Paseo in Palm Desert.

"I'm really excited," Hall says. "We kicked it off 10 years ago. It started off great and now it's grown, it's huge, and it's really exciting to be part of its success."