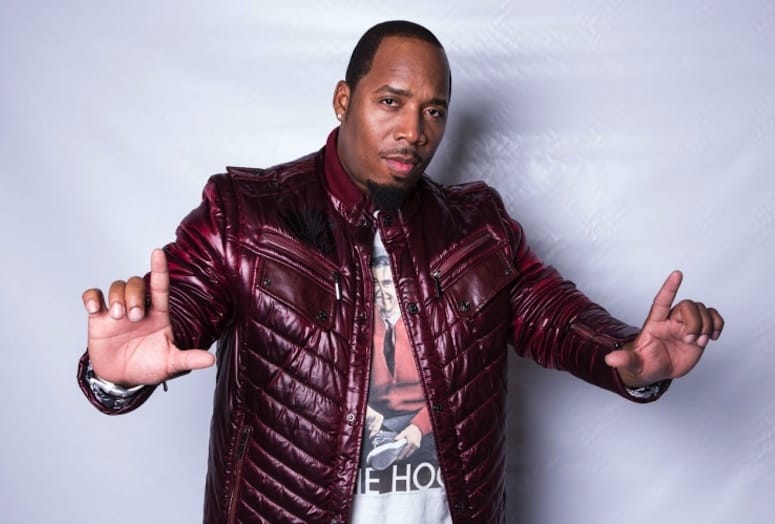 L Young has made it his business to make people feel something with his music.

Born and raised in Louisville and groomed for music by his talented musical family and the church, he attended the prestigious Youth Performing Arts High School prior to establishing himself as an artist, actor, writer, and performer.

Young’s song writing for film and network credits include:

• Work on the production of B2k’s Babygirl off the Barbershop soundtrack. “This is an opportunity for me to show a form of love that makes a lasting impact on someone,” says L Young of performing at the Juneteenth celebration.

“Love is a Verb” is about the word “love” as an action” he says. “It’s about doing something…not something you profess.”

Young is putting his words to action as he joins saxophonist Curtis Brooks as the featured headliners at the “Juneteenth In The Coachella Valley” on June 20 at the La Quinta Resort & Spa. The Pioneer Awards Fundraiser celebration event hosted by Family Health & Support Network honors African-American culture and heritage. The eighth annual benefits the organization’s programs including foster care, prevention, and early intervention for at-risk youth. The “It’s My Life” Pioneer Awards honor youth and young adults between the ages of 12 and 25 who have overcome adversity.

“This is an opportunity for me to show a form of love that makes a lasting impact on someone,” says Young. “Love is a Verb, in this case, is investing in our youth.”

For Young, this particular event hits close to home because he and his family are residents of the Greater Palm Springs area. “While much of my work is based in Los Angeles, I actually live here in the desert and I couldn’t ask for a better community to live in,” he says. “This is such a great cause to recognize our youth, and I just had to be a part it.”

Young plans a high-energy performance for all ages, and says he will play a mix of love songs, R& B classics, and fun throwback tunes from the ‘70s, ‘80s, and ‘90s.

“Get ready to dance, if not you’ll will be watching’ me dance,” he says.