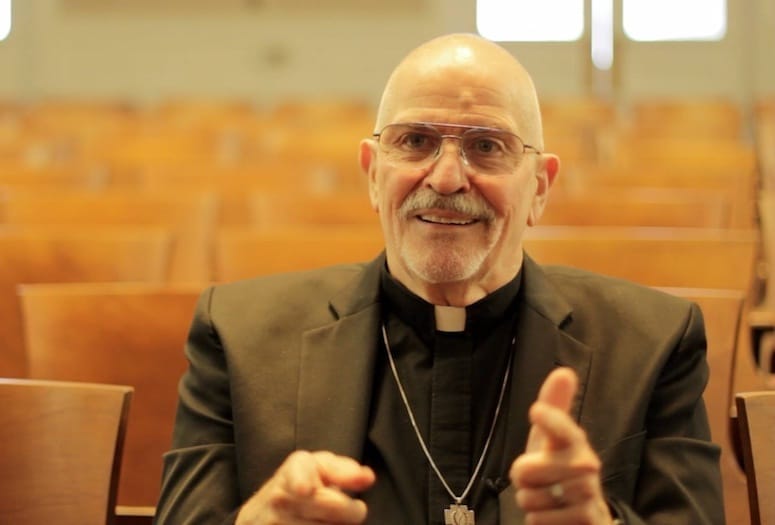 The Rev. Troy Perry, who founded the Metropolitan Community Church in Los Angeles in 1968, is part of L.A. A Queer History, which screens Sept. 18 at  Cinema Diverse in Palm Springs.
PHOTOGRAPHS COURTESY L.A. A QUEER HISTORY

Viewers will have a one-time opportunity to see Davila’s director’s cut at 3 p.m. Sept. 18 during the festival’s first weekend of in-person films being shown at the Palm Springs Cultural Center. A second showing is slated for 7 p.m. Sept. 26. Davila will participate in a Q&A session after the Sept. 18 screening.

Davila notes “with the director’s cut, the audience will see the film in the way I see the movie and the events. This might be the only screening of this version of the film. He is calling this cut “a sneak peek of what the movie can be.”

Davila, who grew up in Hemet, believes the film shines the spotlight on the West coast gay movement when more historical references tend to point to the Stonewall Inn in New York City. 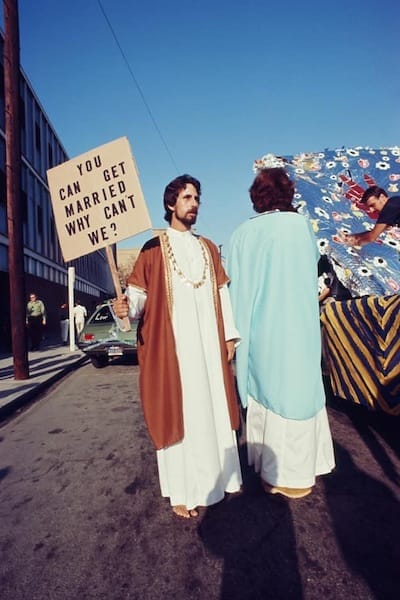 “My main intent for this film was to entertain, but I also wanted to educate, and make our community feel proud,” Davila says. “If people know more about our history, the things that we've been through, but also the things that we've accomplished, and contributed to society as a whole, then there can be more understanding.”

Cinema Diverse is set to open Sept. 16 with Jump Darling starring Cloris Leachman in the last film before her passing in January. In-person films screen Sept. 16-19 and Sept. 22-26. Attendees can stream films during the entire two-week duration of the film festival, ending Sept. 30.

Palm Springs Life spoke further with Davila about growing up in Hemet, bringing the film to the screen, and what surprises he found during the eight-year-long project.

How did the idea for the film originate?

It was probably back in 2013/2014. I came across an article about the events of the raid at the Black Cat. It got me fascinated that it was such an incredible and important event. People didn't really know about it. People think of Stonewall when they think of the gay civil rights movement. I started digging deeper into Los Angeles LGBT history and discovered that there's a lot more out here. One of the origins of the gay movement started here. There was a lot of great books out there that already really did a lot of the work for me.

How much time elapsed before you were able to start shooting?

I was unemployed when I started working on the movie. I had this idea of this film but I had no idea how I could pull it off. I felt this overwhelming drive to do it. I became obsessed and started doing research at the library. I stayed hours there, writing notes and creating folders for all the notes. Eventually, I met my first producer, Mario Novoa. I pitched it to him and I told him about my project. That was around a year and a half after I started doing the research. He had some equipment and said, "Okay, let's just start shooting these interviews." After that I started contacting people that I wanted to interview around L.A. We were shooting these interviews with one camera and one microphone.We didn’t have lights or anything. It was very DIY filmmaking at first. 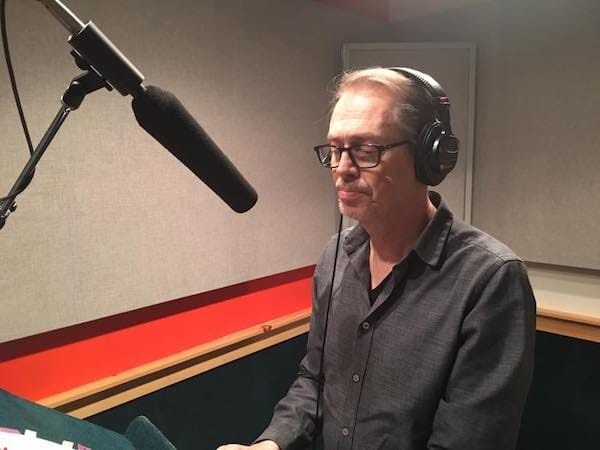 Steve Buscemi is among a team of actors who provide voiceover for the documentary.

Was it difficult to obtain original footage?

I wouldn't have been able to do this 20 or 30 years ago. The internet makes accessing the information easier — all the archives are online now. We were able to get some of the information from the archives in downtown Los Angeles, from USC, and from UCLA. They were very helpful. So was Pat Rocco, he was a filmmaker here in L.A. who shot a lot of really good short films. He also documented

What was your biggest surprises in making the film?

I don't know if I would call this a surprise, but it was sort of a revelation. I realized how we don't appreciate our elders, as an LGBT community. Most of the people that I interviewed were older. Four of them have already passed away after the interview. It opened my eyes how the older people in our community become invisible. A lot of these people have done so much great work for our community and the gay civil rights movement.

People of the Boomer generation, they didn't raise families like people are able to do now. They don't have anyone when they get older to take care of them. Their stories will be lost. Our generation and generations after us wouldn’t know. They tend to get lost and disappear. It just opened my eyes and made me look at LGBT elders in a new light 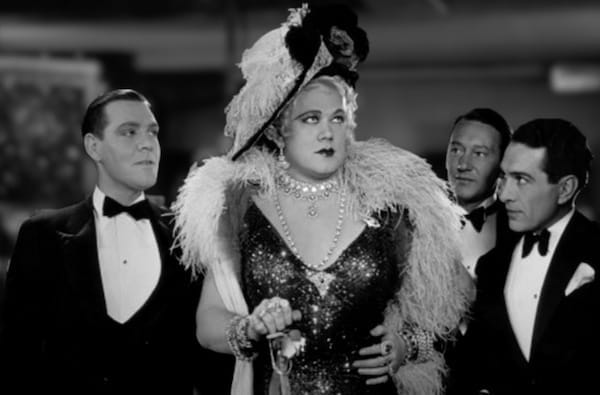 Gene Malin was one of the first openly gay performers during the Prohibition-speakeasy era.

What was it like growing up in Hemet? What do you remember about the gay movement growing up?

I didn't really hang out with gay people until I was 19 years old. Growing up, all I heard about gay people was what I saw on the news. During that time, it was mostly about people with AIDS. That's what I remember. That's what I thought being gay was — you would get sick and die from AIDS.

There was a weird coming out. I didn't really get involved in the political aspect of LGBT or anything until, I would say, the Iraq war. That opened my eyes. I didn't grow up thinking too much about the gay rights movement. Of course I knew about Stonewall, but I was just partying and having fun back then. Later in life I became more politically engaged.

Why is it important to document gay history – what should audiences hopefully come away with from watching your films?

I think it's important to continue telling these stories because I've met young people in our community that haven't even heard of Stonewall or don't know this history. I just went to a film festival and I was talking to a lot of people about these projects and these films. When I told this story, some people have said, "That time of history, we heard it before." I always answer that with, "Yeah, you have, but you're someone who is at a LGTBQ film festival, of course you've heard these stories before. But when you're talking to these young people or talking to Jack and Diane, out in Utah, you have to put these things into perspective. You still have to tell that HIV story because they don't know about these aspects. You have to tell them the whole story. Even though there are a lot of people out there who have heard it over and over."