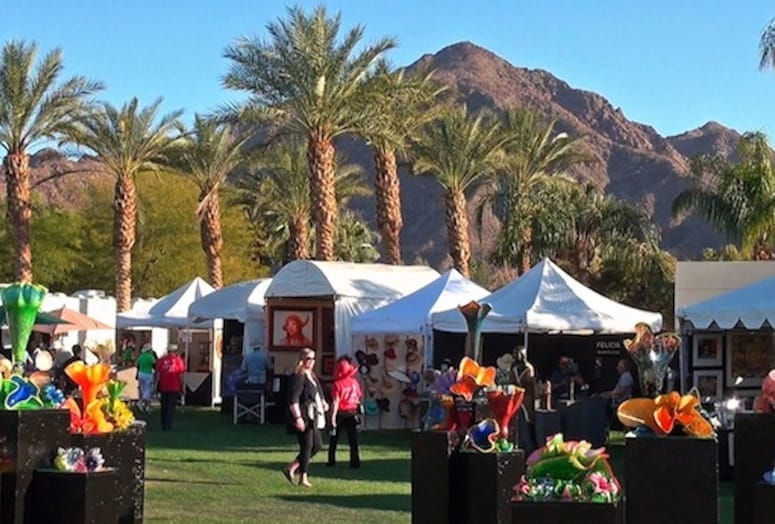 The La Quinta Arts Festival has recently received additional accolades as a top art fair in the U.S.

The survey recognized La Quinta Arts Festival as one of the best juried fine art fairs in the country.

Sponsored by ArtFairCalendar.com, the No. 1 website for art fair event listings, the new survey was the first of its kind to open voting beyond traditional "art fair insiders" like artists and show staff to focus on voting by art fair patrons, fine art collectors, and the public that attends art shows and festivals nationwide.

The ‘America's Best Art Fairs Awards’ are based on online voting by art fair patrons, collectors, organizers, and artists both regionally and nationally.  It is the first national online survey of the nation's art fairs designed to reward festivals that bring together artists and communities to celebrate the arts.