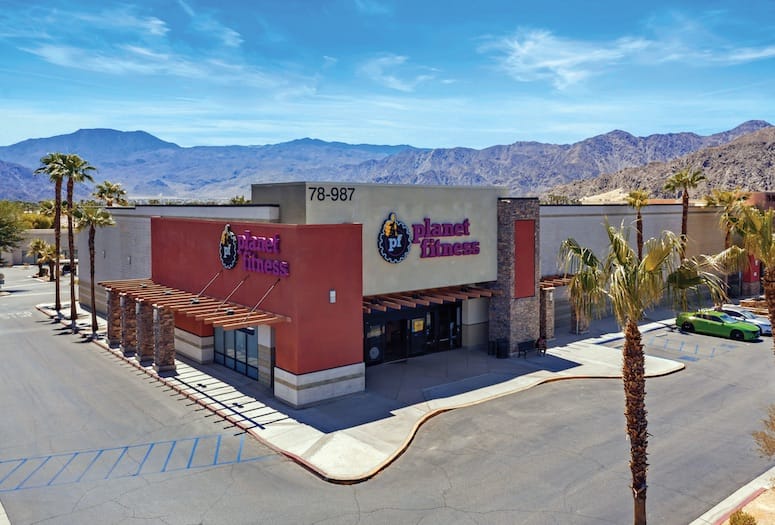 While the city may be only a 23 on walkscore.com, The Village is in the midst of a renovation to condense a few lanes, remove traffic signals, add roundabouts and add mid-block crossings to increase the walkability of the Old Town area for an easier and safer pedestrian experience. If the shoe fits in La Quinta, it will be a walking shoe in 2020. Visit laquintaca.gov/completestreeets for construction updates.

La Quinta commercial vacancies continue to be low — as low as 2.9 percent along Highway 111 and between 5 to 6 percent elsewhere — much lower than the 10 percent national average, with the bulk of the vacancies being professional office space as more entrepreneurs choose to work from home.

Entering the year of “perfect vision,” La Quinta officials have their focus on the progress at SilverRock and the future of the important Highway 111 corridor. But it’s not just their vision. They’ve sought input from business owners and residents on what they want to see.

• READ NEXT: How Indio is Welcoming the Future While Preserving the Past.

“We wanted to know what customers and business owners would envision as an upgrade to Highway 111. What changes need to be made so the corridor doesn’t get stuck in the past?” said Carlos Flores, La Quinta Senior Planner. The results of the vision statement from the surveys and workshops will be available at Hwy111LQ.com this October.

On a scale of 1 to 10, what’s happening in La Quinta is off-the-charts wow. You might even say it’s magical. With a soft opening this past September and a grand opening slated for Oct. 31, Marvyn’s Magic Theater has transformed 6,000 square feet of the old Lumpy’s building on Washington Street into a 127–seat mini Las Vegas–style theater to bring world-class magic, comedy and variety entertainment to La Quinta.

Entrepreneur and financier Gary Beutler, a La Quinta resident, has been asking his magician friend, Jeff Hobson, for years when he wanted to open his own room. “I’ve turned him down for 12 years straight,” Hobson said. “I was always under contract or touring, but this past year, I came to visit and was totally enthralled with La Quinta. I love the people, the feel and the energy and decided to move.” Hobson left his lucrative gig with The Illusionists — the best-selling magic show in the world — and his home in Las Vegas and moved to La Quinta to serve as director and producer of Marvyn’s Magic Theater. The theater is named in honor of La Quinta resident Marvyn Roy, aka Mr. Electric, who at 94 still performs magic and has mentored some of the industry’s greats. 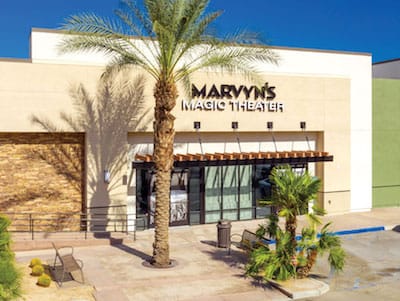 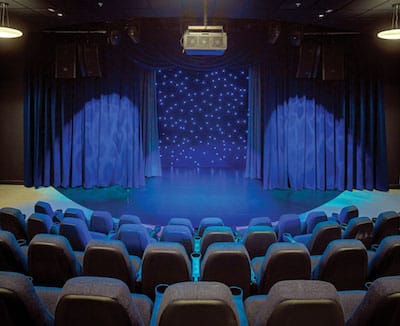 From magical entertainment to magical treats, several new eateries have recently opened, including the trendy Ding Tea, which invites tea and boba enthusiasts to “Shake for Life.” Tuscano’s BrewQuinta, which opened this past March, not only offers amazing pizza and pasta dishes, but also a selection of tasty microbrews. Already active in the community, Tuscano’s BrewQuinta is a partner in the fifth annual Brew in La Quinta event set for Nov. 2 in the One Eleven La Quinta Center parking lot.

Several existing businesses are expanding in 2020, including the popular Okura restaurant, which is renovating the former Las Casuelas Quinta building to offer its loyal diners a larger space, and My Thai is adding 1,300 square feet. Casa Mendoza recently reopened with a new outdoor patio, expanded bar seating, and a scenic mural — one of several new murals in the city’s Art in Public Places Program.

After indulging at the delicious dining options in La Quinta, residents now have a new gym to work off those calories and get and stay fit: Planet Fitness, which opened in early 2019 in the Washington Park complex. The Fitness Court at La Quinta Park is another fun way to spice up your workout. Download the Fitness Court app, which guides you through circuit stations with music.

While the heartbeat of any city is its people, art is an inspiring force. “Art @ Fifth is the current art movement,” said La Quinta Marketing Manager Marcie Graham. “We are identifying locations for art pieces and putting out RFPs for artists.” You can find more information at PlayinLaQuinta.com. 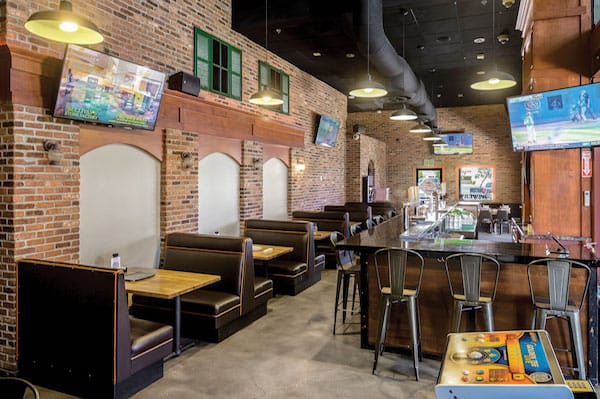 Tuscano’s BrewQuinta has bar seating for microbrew tasting while the on-site arcade is a hit with kids.

Even though the La Quinta Arts Foundation has canceled the La Quinta Arts festival, art is moving forward with a signature event the during same week in March. Promoter Paul Anderson, former producer of the Sausalito Arts Festival, is producing this exciting event on the Civic Center Campus March 5–8 and said his goal is simply “to emulate and enhance” the festival experience. 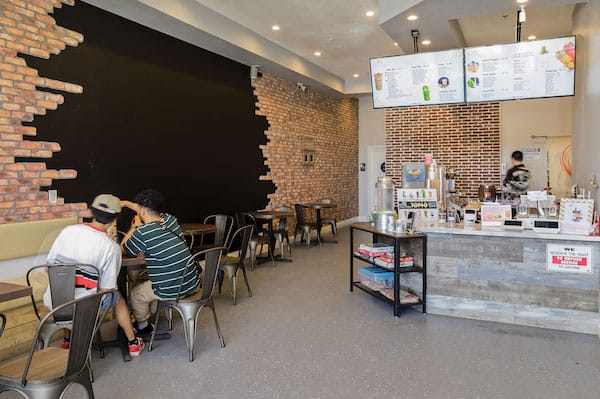 La Quinta will soon be home to the state’s largest municipal skate park. Developed by world-renowned Spohn Ranch Skate Parks, it will feature bowls, ramps, a state-of-the-art lighting system, shaded observation deck, pro shop, snack bar, and a pump track for BMXers. The park is located at the corner of Dune Palms and Westward Ho Drive, across from La Quinta High School. The City of La Quinta held focus groups to glean input from teens and parents about the skate park, and also consulted local professional skater Eddie Elguera. This park will be capable of hosting world-class exhibitions, making it an exciting venue for spectators as well as competitors.

As new residents move to La Quinta and current residents update their homes, a new retail store will provide an abundance of flooring selections and accessories. Opening this fall in the former Sam’s Club building, Floor and Décor will occupy 80,000 square feet. The remaining 50,000 square feet will be devoted to climate-controlled storage, a welcome option for people who want to keep items heat and sand free.

With all the exciting new developments in La Quinta, here’s one more that will be music to your ears: the city’s first outdoor amphitheater is slated for its grand opening in first quarter 2020. Featuring 360 degrees of panoramic views at SilverRock, this dynamic event site will be a great public venue for concerts and theatrical events.