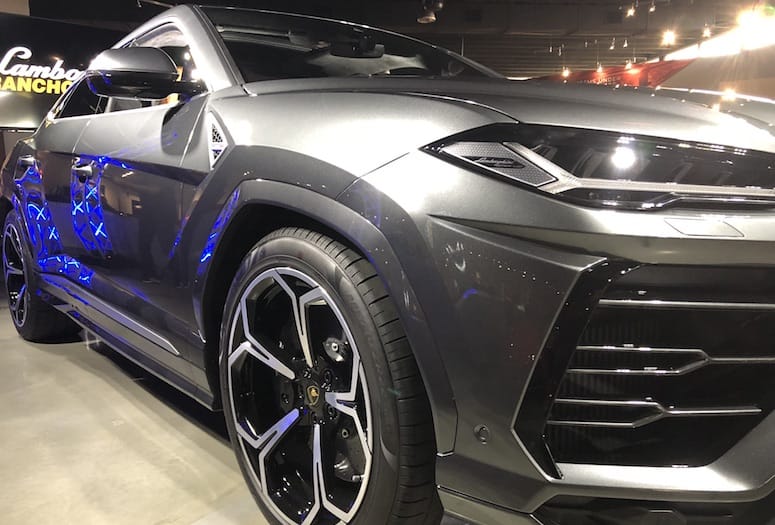 Guests were invited to view and photograph the URUS, which was officially released in late 2017, and described as having “a super sports car soul with the functionality of an SUV.” Attendees also enjoyed hors d’oeuvres, cocktails, and entertainment.

“As the desert’s first Lamborghini dealership, indiGO Auto Group is honored to make its official debut with the Lamborghini URUS, a truly sleek vehicle that takes this legendary and innovative brand into new territory,” said Todd Blue, founder and CEO of indiGO Auto Group, which has four dealerships including Rancho Mirage and Palm Springs.

“With the continued success of our Lamborghini Houston dealership, we’re excited to bring Lamborghini’s revolutionary design and tradition of luxury to our current and future customers in the California region,” he added.