Sixty-five years later, Maria’s Sinaloan-inspired dishes and the company name live on at multiple restaurants in the Coachella Valley operated by their grandchildren including Las Casuelas Nuevas in Rancho Mirage, which fêtes its 50th anniversary in April.

The Rancho Mirage location, open since 1973, has been run by the next two generations of the Delgado family. With its hacienda architecture and authentic design — large tabletops made from Talavera tiles, Cantera statues, patio bricks salvaged from a mission in Mexico — patrons can travel to Mexico City without ever leaving the Sonoran Desert.

While you can’t go wrong with any cocktail here, for the most rootsy experience, order the classic house margarita. On the cantina menu from the very beginning, it’s mixed with sweet and sour that’s made fresh daily. Salud to happy hour prices Sunday through Thursday from 4 to 6 p.m. 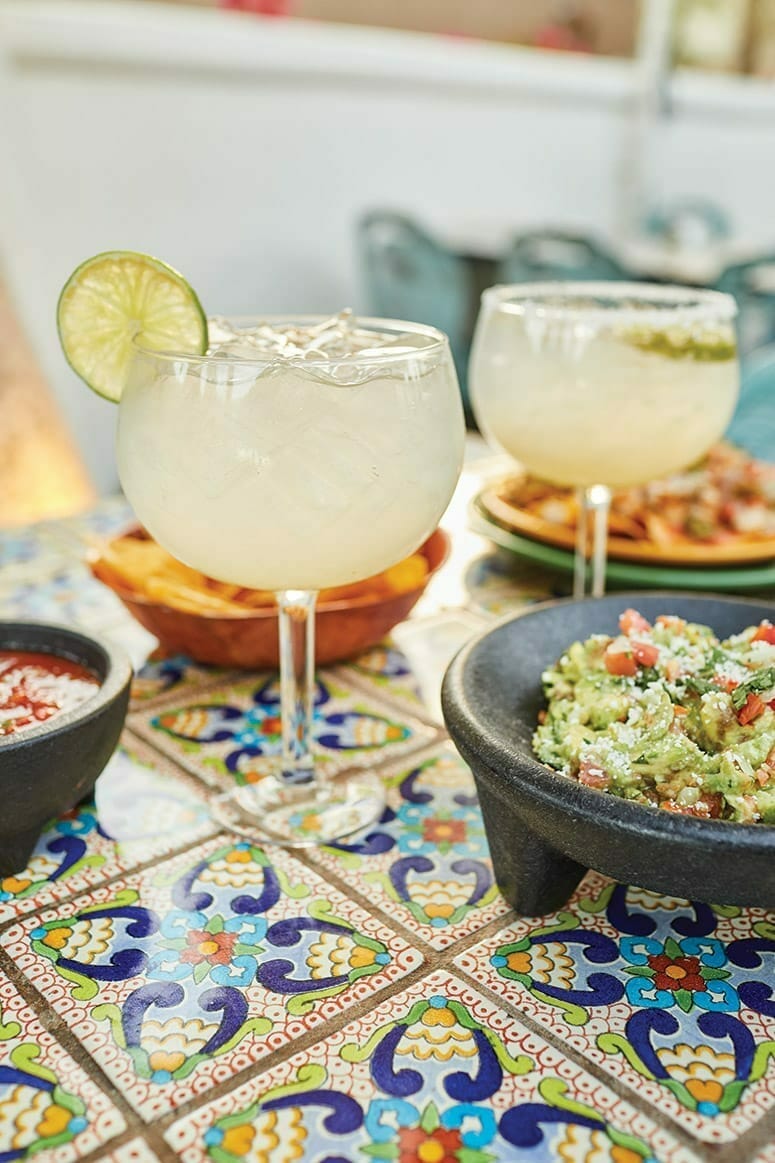 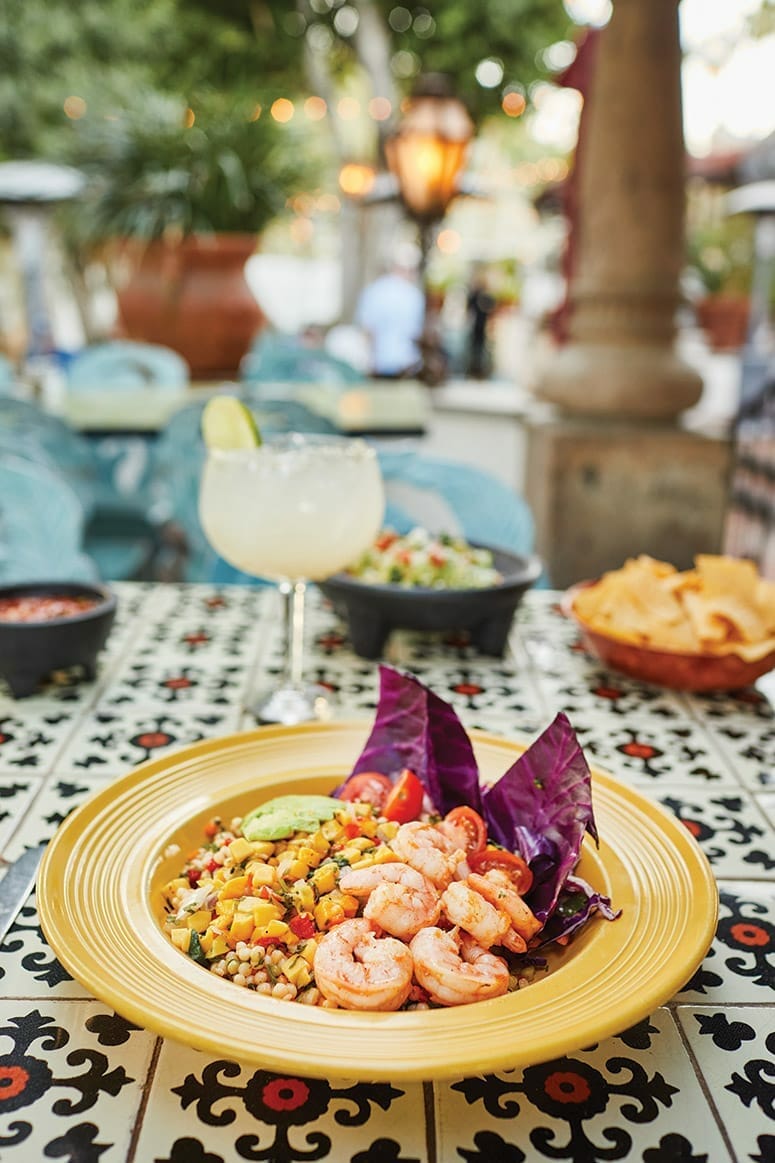