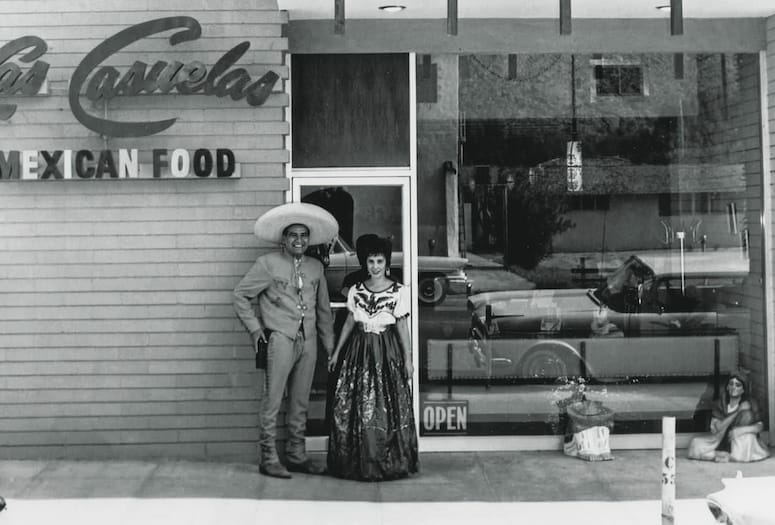 Almost 50 years have passed since Elvis Presley last slipped into his preferred booth at Las Casuelas Original and ordered his usual — ranchero beans with an iced tea — and many of the restaurant’s guests still ask about “the King’s” dinners here. 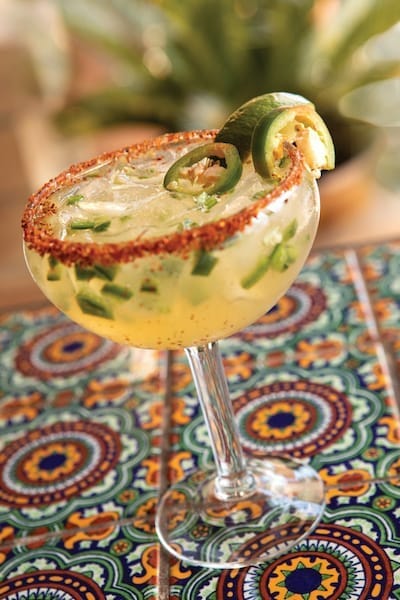 “Elvis did eat here,” says owner Alana Coffin, granddaughter of Florencio “Del” and Mary Delgado, who opened the restaurant in 1958. “We’ve had many celebrities over the years.” But locals will tell you it’s the authentic dishes that account for their longevity — traditional Mexican cuisine made from scratch using family recipes that go back five generations and emphasize the deep, rich flavors of Mazatlán, where Del’s grandmother perfected them.

After immigrating to Arizona, Del’s mother (Coffin’s great-grandmother) supported the family in the ’50s by selling homemade tamales from her back door. The tamales became popular, and she eventually opened a café, which began the family’s trajectory. 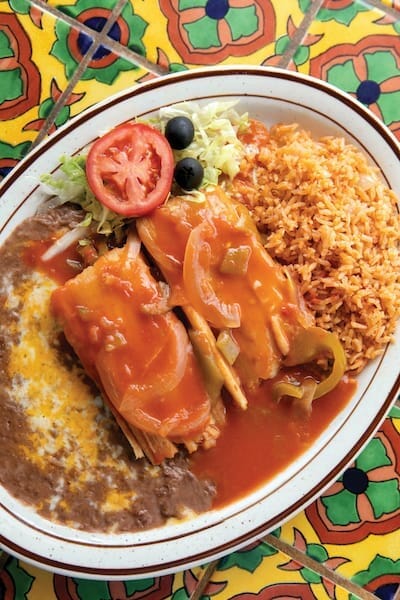 “We’re using the same recipes,” says Coffin, who took over the restaurant from her mother, Florence Delgado, about 15 years ago. The most popular dishes, she notes, are the combo platters, pork carnitas, and chiles rellenos. “The ranchero sauce is to die for —  it’s the way my grandparents did it. I have kept things the same, other than maintenance and some paint, because it brings back memories. We have a chef who’s been here for 40 years; started out as a dishwasher, and now he’s a manager. We have a server who’s been here 28 years. We have families that have been coming in for generations, and we get to know their children and then their grandchildren. It’s a good feeling.”

In 2023, the restaurant marks its 65th anniversary.

Over the years, other Delgado family members opened Las Casuelas restaurants around the Coachella Valley, including Las Casuelas Nuevas in Rancho Mirage, Casuelas Café in Palm Desert, and Las Casuelas Terraza in downtown Palm Springs. Each restaurant is separately owned and operated by Delgado siblings and their spouses.