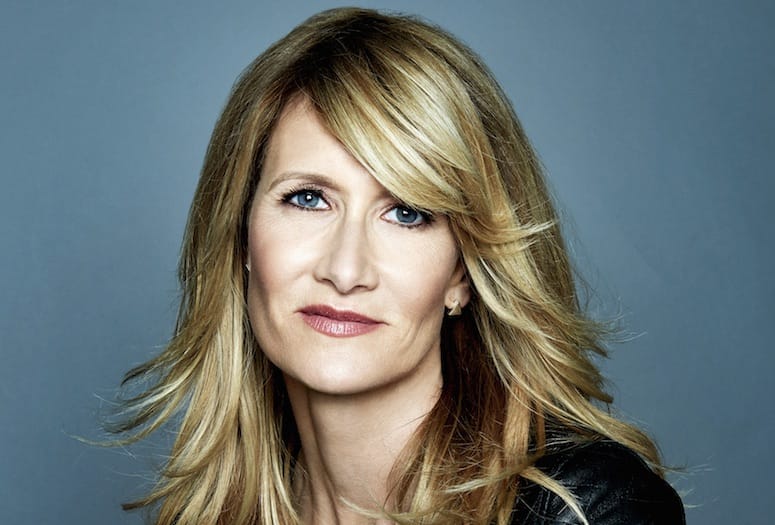 Laura Dern's 40-year career in acting will be recognized by the Palm Springs International Film Festival (PSIFF) when they present their Career Achievement Award to her at its annual Film Awards Gala. The event, presented by American Express, sponsored by AT&T and Entertainment Tonight and hosted by Mary Hart, is scheduled for Jan. 2 at the Palm Springs Convention Center. The festival runs Jan. 2-13, 2020.

“Laura Dern is one of the most outstanding and talented actresses of her generation. Over her 40-year acting career she has brought to the screen so many memorable performances including three from this year alone in Big Little Lies, Little Women and Marriage Story,” said Festival Chairman Harold Matzner. “In Marriage Story she gives yet another career defining and effortless performance as a successful lawyer leading her client through a divorce from her husband.”

From Netflix, Marriage Story is Academy Award nominated filmmaker Noah Baumbach’s incisive and compassionate look at a marriage breaking up and a family staying together. Marriage Story debuted earlier this year at the Venice Film Festival and was awarded the Film Independent Spirit Awards' 'Robert Altman Award', which is bestowed upon one film’s director, ensemble cast, and casting director. Dern was recently honored with the Actress Tribute at the IFP Gotham Awards where the film picked up an additional four awards including Best Feature, Best Actor, Best Screenplay, and the Audience Award. Marriage Story also stars Scarlett Johansson and Adam Driver and co-stars Alan Alda and Ray Liotta.

From Sony Pictures, writer-director Greta Gerwig has crafted Little Women that draws on both the classic novel and the writings of Louisa May Alcott, and unfolds as the author’s alter ego, Jo March, reflects back and forth on her fictional life. In Gerwig’s take, the beloved story of the March sisters — four young women each determined to live life on her own terms — is both timeless and timely.  Portraying Jo, Meg, Amy, and Beth March, the film stars Saoirse Ronan, Emma Watson, Florence Pugh, and Eliza Scanlen, with Timothée Chalamet, Dern, and Meryl Streep. The film makes its way to North American theaters on Dec. 25.

An actress, producer, and activist, Dern has received numerous accolades including two Academy Awards nominations for Rambling Rose and Wild, as well as been awarded four Golden Globe awards and an Emmy Award for her work. She was honored as Best Supporting Actress for her work in both Little Women and Marriage Story at the New York Film Critics Circle Awards.

Dern began her acting career with stand-out roles in the dramas Foxes, Mask and Smooth Talk. Additional credits include Blue Velvet, Wild at Heart, Inland Empire, Afterburn, Enlightened, Citizen Ruth, A Perfect World, Jurassic Park, October Sky, Dr. T & the Women, I Am Sam, Recount, The Master, The Tale, The Fault in Our Stars, Twin Peaks, Big Little Lies and Star Wars: The Last Jedi. In 2017 she established Jaywalker Pictures, a Los Angeles-based production company founded with partner Jayme Lemons. She also serves on The Academy of Motion Pictures Arts and Sciences’ Board of Governors.