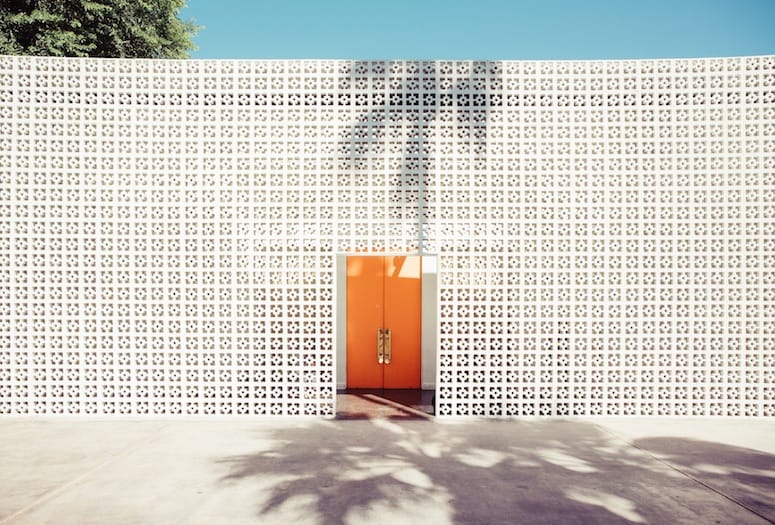 Variety will honor Emmy-winning writer-producer-actor Lena Waithe with the Creative Impact in Producing Award at the Palm Springs International Film Festival on Jan. 3 as part of Variety’s annual “10 Directors to Watch” brunch at the Parker Palm Springs. The brunch is presented by AT&T.

Waithe is the screenwriter and producer of Universal Pictures and Makready’s Queen & Slim, directed by Melina Matsoukas. The film received the Impact Award and was listed as one of the top 10 Best Films of the Year by the African-American Film Critics Association.

“Lena Waithe is one of the most prolific writer-actor-producers working in Hollywood right now, with an extraordinary ability to get projects with black filmmakers and talent produced for film and television,” says Claudia Eller, Variety editor-in-chief. “With Queen & Slim, Lena wrote and produced a story that has been central to the conversation regarding representation and storytelling in the black community. Her determination to get these stories told is inspiring.”

• READ NEXT: 10 Can’t Miss Films to See at the Palm Springs Film Festival.