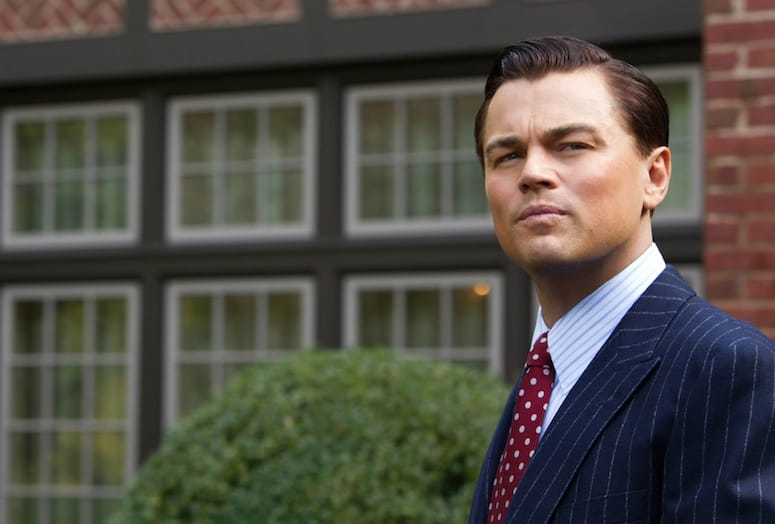 Oscar nominee Leonardo DiCaprio has reportedly bought the former Dinah Shore residence in the Las Palmas neighborhood in Palm Springs, according to stories posted by both Forbes and Zillow on March 3.

DiCaprio, who was nominated for an Oscar in the Best Actor category for his role as Jordan Belfort in true-to-life movie, The Wolf Man of Wall Street, purchased the home for $5.2 million last week, according to Forbes and Zillow. The house originally listed at $5.5 million, according to Zillow.

The home covers 7,022 square feet and has six bedrooms, eight bathrooms and private lawn and pool on 1.34 acres. Architect Donald Wexler designed the 1965 house for Shore.

According to Forbes, DiCaprio recently sold a home in Malibu for $17.35 million.