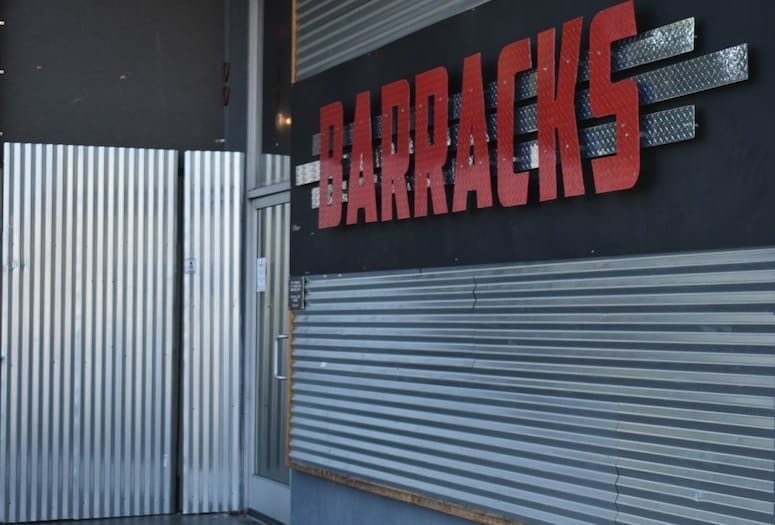 The Barracks in Cathedral City originally opened as the Wolf Den in 1992.
PHOTOGRAPH BY JIM POWERS

This year, The Barracks bar is celebrating 30 years of operation as the oldest continually operating gay bar in Cathedral City. Opening in 1992 as Wolf’s Den, this wildly popular leather & gear bar was later renamed The Barracks.

A sprawling warehouse complex, it is LGBTQ+ famous for hosting the area’s largest gay Sunday Beer Bust, as well as host to many of the world's most popular leather/kink events. 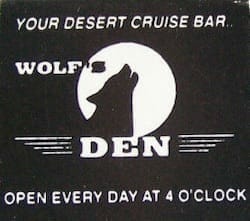 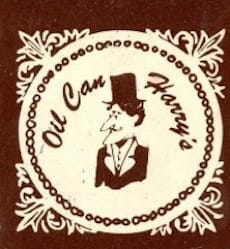 Opening and operating gay bars, restaurants, and hotels in Cathedral City was easier than in Palms Springs. “The powers that be in Palm Springs were not tolerant of that kind of business,” says Desert Business Association Director Tom Childs, in a 1984 article in The Desert Sun. “That’s why so many of the gay bars and restaurants are in Cathedral City.”

Like many other places in the country, gay bars did experience police harassment. In February 1983, Riverside County deputies checked for business licenses at six gay bars but not the other two non-gay bars in Cathedral City. “At one bar, three deputies in two patrol cars arrived at midnight, the peak business hour of the week for this and most any other tavern," bar owners said. “This operation intimidated their customers and smacked of a discriminatory sweep.” (The GAF was also firebombed in 1981 and The Barracks raided for ‘over capacity’ in 2011).

Although there were as many as 50 gay bars in Cathedral City over the years, they began to wane in the 1990s as more gay bars and hotels opened in Palm Springs. Today, Cathedral City is seeing a resurgence of its gay past with its LGBT Days (held last month for the sixth time) and more LGBT establishments opening, as more and more LGBTQ+ individuals call Cathedral City home.

This is part of a monthy series on LGBTQ+ history created by the LGBTQ+ History & Archives of the Desert.

The organization focuses on documenting and preserving the LGBTQ+ history of the Coachella Valley, and sharing it with LGBTQ+ individuals, organizations, allies, and the public. Still in its infancy, The LGBTQ+ History & Archives of the Desert is currently looking for documents and memorabilia from bars, inns, restaurants, publications, LGBT organizations, and individuals from Palm Springs and surrounding areas.

Should you have any LGBTQ+ treasures that you would like to donate, questions about the organization, or are interested in donating or volunteering and becoming involved in these efforts, contact the organization by email: lgbtqpshistory@gmail.com. You can also follow on Facebook, @lgbtqpshistory.