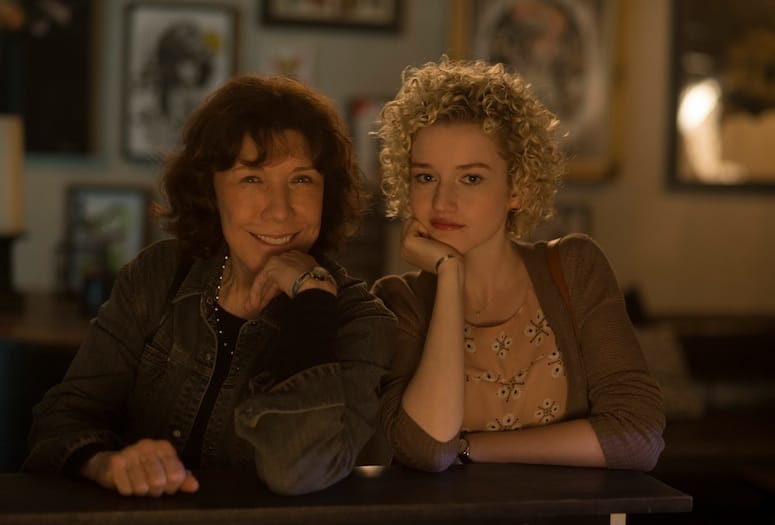 The Festival’s closing night film on Jan. 10 will screen the U.S. premiere of Last Cab to Darwin, directed by Jeremy Sims. A total of 176 films will screen in this year’s festival from Jan. 1-11.

Opening night title The Fencer is a Golden Globe nominee for Best Foreign Language Film and Finland’s Best Foreign Language Oscar submission. The film is about a young fencer in the early 1950s who, while hiding from the Russian secret police, becomes a physical education teacher in an Estonian village. His after-school sporting club brings inspiration to students and teacher alike, but the past catches up and faces him with a difficult choice.

The Festival will close with the U.S. premiere of Last Cab to Darwin directed by Jeremy Sims.  In this warm-hearted road movie Rex is a loner, and when he’s told he doesn’t have long to live, he embarks on an epic drive through the Australian outback from Broken Hill to Darwin to die on his own terms. But his journey reveals to him that before you can end your life, you have to live it, and to live it, you've got to share it. The film stars Michael Caton and Jackie Weaver.

Every year, the Festival presents a series of special programs devoted to exploring the careers and creative choices of the top talents in the world of cinema, including Oscar-caliber actors and directors in conversation with leading entertainment journalists. Each program includes a film screening and an on-stage conversation.

Golden Globe nominee Lily Tomlin will attend the screening of Sony Pictures Classics’ Grandma and participate in an on-stage interview immediately following, presented by Tribeca Short List. Elle Reid has just gotten through breaking up with her girlfriend when her granddaughter Sage unexpectedly shows up needing $600 before sundown. Temporarily broke, Grandma Elle and Sage spend the day trying to get their hands on the cash and their unannounced visits to old friends and flames end up rattling skeletons and digging up secrets.

Director Asif Kapadia will attend the screening of his documentary Amy, a sympathetic and revealing portrait of Amy Winehouse which employs the singer’s own candid footage and creative visualizations of her lyrics to illuminate the story of her all-too-short life and career.

The Brand New Testament is the Best Foreign Language Oscar submission from Belgium, directed by Jaco Van Dormael and starring Pili Groyne, Benoit Poelvoorde and Catherine Deneuve. The film is a high-concept satire in which God accidentally sets off a panic after his disgruntled daughter leaks the apocalyptic plans stored on his computer.

The U.S. premiere of Eye in the Sky, directed by Gavin Hood and starring Helen Mirren, Alan Rickman and Aaron Paul, is a thriller set in the world of remotely piloted aircraft warfare. The Revenant, directed by Alejandro González Iñárritu and starring Leonardo DiCaprio as frontiersman Hugh Glass, is nominated for three Golden Globe awards including Best Picture-Drama, Best Actor-Drama and Best Director.

The festival will screen the documentary Cooking Up a Tribute, directed by Luis González and Andrea Gómez, as part of its Dinner & a Movie program. The film follows famed restaurateurs Josep, Jordi and Joan Roca as they take their renowned El Celler de Can Roca on the road, exploring and incorporating the native cuisines of Mexico, Colombia and Peru in their cooking. And the screening will be followed by a dinner at Mr. Lyons restaurant with a menu by chef Tara Lazar and Masterchef finalist Stephen Lee.

Visit www.psfilmfest.org to view the complete list of films on Dec. 18.