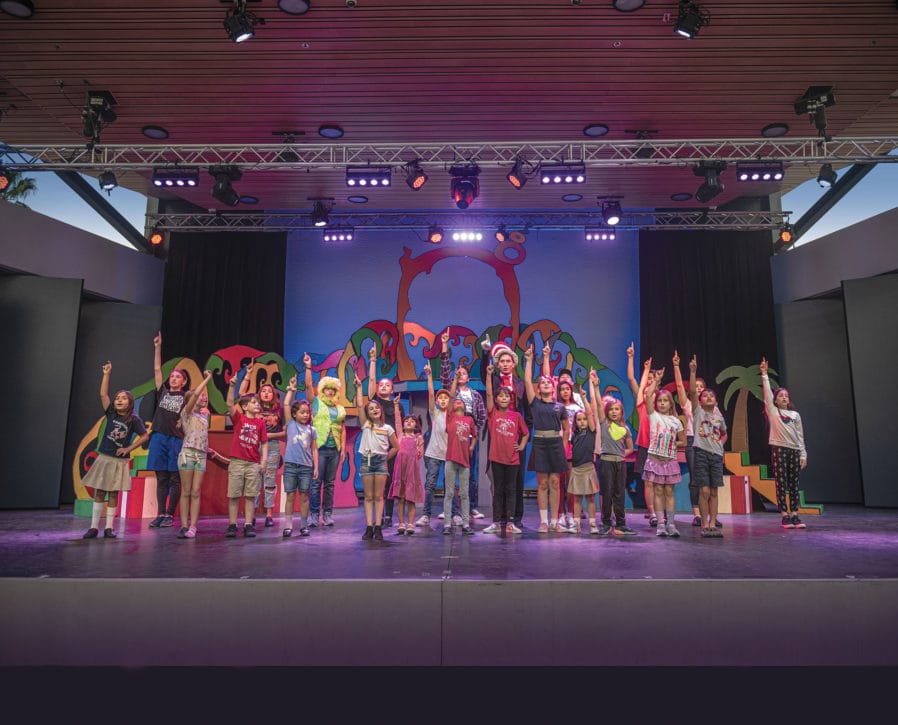 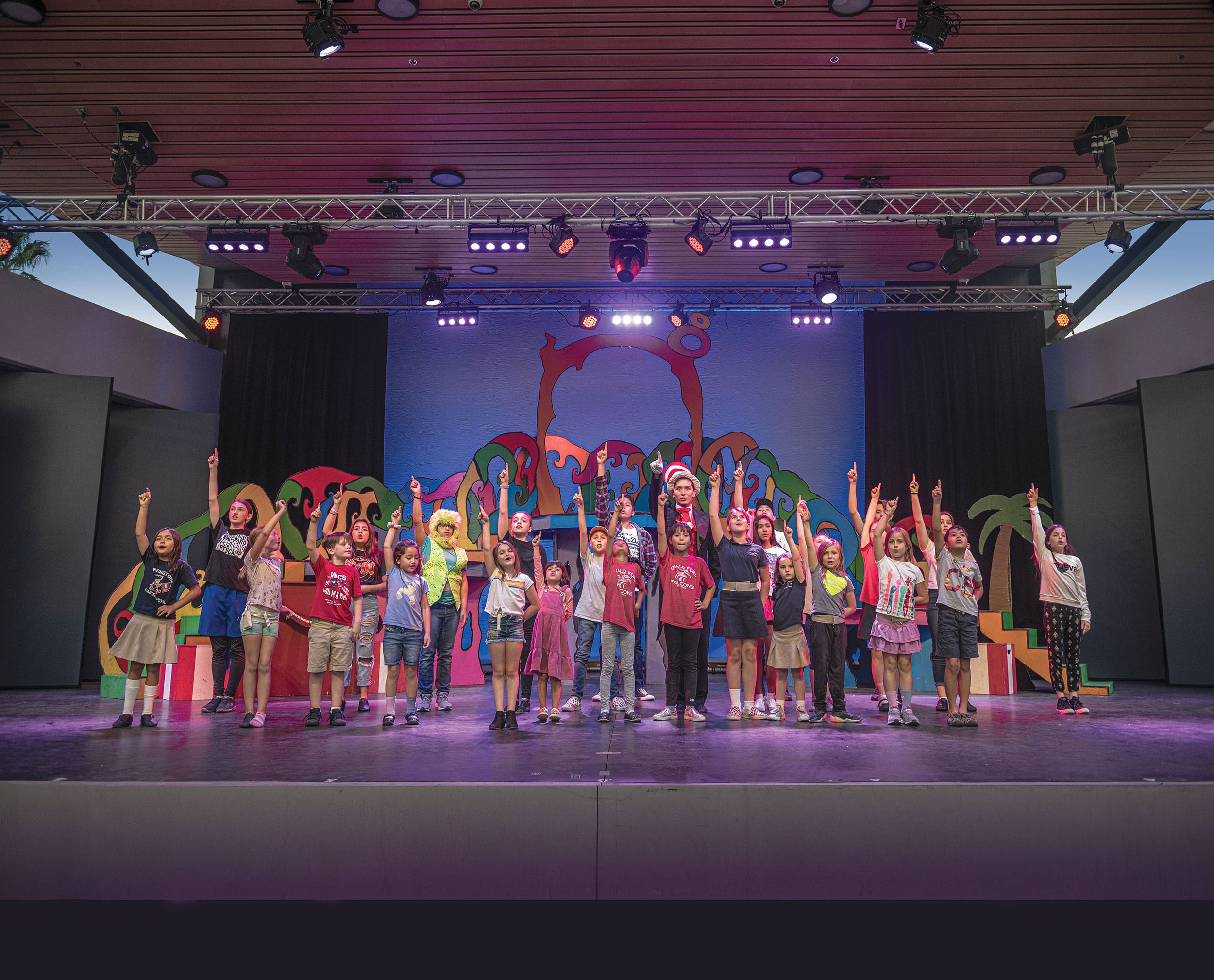 Last year, in partnership with the City of Rancho Mirage, LimonCarr Desert Theatricals made their debut at the Rancho Mirage amphitheater with the holiday extravaganza, A Big Band Christmas. To say it was a success is a bit of an understatement. More than 850 people attended.

LimonCarr followed it with Sinatra Forever which, despite torrential downpour (remember the 2019 Valentine’s Day rains), had 500 people in the audience. The season bowed with the delightfully wacky operetta, The Pirates of Penzance.

The high attendance numbers didn’t go unnoticed by the City. The Rancho Mirage City Council, who oversees programming for the amphitheater, saw an opportunity. They decided to build on that momentum and give their residents what they wanted: musical theater in a state-of-the-art facility. Getting right to work, they invested in technical and physical upgrades: a new sound board, new microphones, a sophisticated light board, track lighting, and a cyclorama, a theater term for a curved curtain across the back of the stage. The amphitheater is entering it’s fifth season of programming. The production value of a LimonCarr theatrical is very high and the City is excited for residents and guests alike to experience their award-winning shows.

The City recently partnered with Acqua California Bistro to provide the dinner service for all shows. Noted for their excellent cuisine and their catering experience, Acqua fit perfectly into this partnership, offering an elegant meal in an elegant setting. The City is invested, not only in the upgrade, but is working to transform their amphitheater into the valley’s premiere musical theater venue.

While LimonCarr has been successfully producing shows in Southern California for more than 25 years, the 2018/2019 season was their first romp in the desert. Now that they’ve established themselves, local thespians are signing up for the auditions held in early December. That’s a big change from their first year. “People are calling and going to our website,” says Joshua Carr. “Last year for Pirates of Penzance, we had only two locals audition. People didn’t know us, they didn’t know what we were doing. [After the season ended] we had local theaters emailing us, thanking us for raising the bar.”

The show was an unqualified hit. The Desert Theatre League awarded Pirates of Penzance five Desert Star Awards in the following professional categories: Outstanding Musical Production, Ray Limon (the Limon in LimonCarr) for Outstanding Director of a Musical, Carr for Best Musical Director, Limon also picked up The Michele Gaines Award for Outstanding Choreographer of a Musical, and Randy Doney was honored with Outstanding Supporting Actor in a Musical. 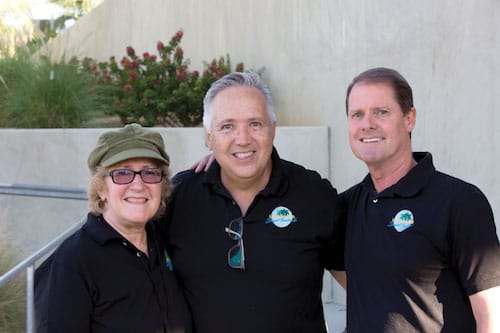 The 2019/2020 professional season began with A Big Band Christmas, their musical version of a 1940s radio show, and the lineup that follows is pretty spectacular, as well. Anything Goes, the Cole Porter musical, will open in February with Carr starring as Billy, the male lead, and local entertainer Gilmore Rizzo playing Moonface. Former desert denizen Ann Peck (who is also in the Christmas show) will play the female lead, Reno.

The end of March brings Broadway veteran David Burnham (The Light in the Piazza, Wicked) and his one-man show, Mostly Broadway to the stage, and in April, the well-loved Mamma Mia! is destined to be a hit. The company’s final production for the 2019/2020 season is A Grand Night For Singing, a revue that showcases the songs of famed composers, Rodgers and Hammerstein.

While the renovations and the 2019/2020 season are exceptional, there’s even more innovative programming on the horizon. The Rancho Mirage Library and Observatory was recently touched by an angel thanks to the Richard Brooke Foundation’s donation to create a children’s theater program. With the success of their 2018/2019 season, and LimonCarr’s extensive background in teaching, the City suggested the Library have a chat with them.

The production value of a LimonCarr theatrical is very high and the City is excited for residents and guests alike to experience their award-winning shows.

What transpired was “Inspire Imagination,” a program that encouraged kids to flex their creative muscles by writing a short story. Fifteen finalists had their stories improvised and staged by local actors. There were parameters to follow: no more than six combined characters; a suggested topic; a moral or lesson, and a defined beginning, middle, and end. If that sounds like a lot to ask, it’s actually a great way to learn structure while adapting creativity to the medium of writing. And bonus: they see their stories come to life right before their eyes. 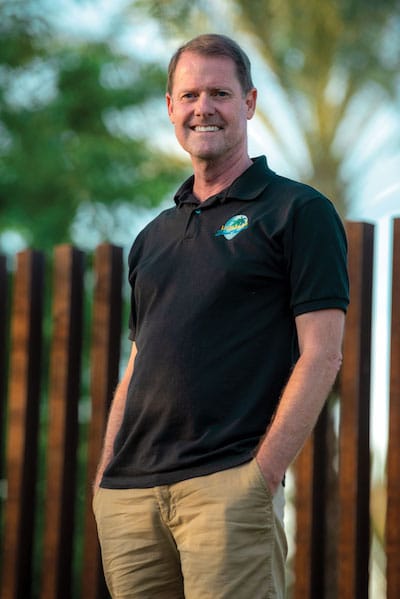 Joshua Carr jokes that he once made a career out of playing Tony in West Side Story. 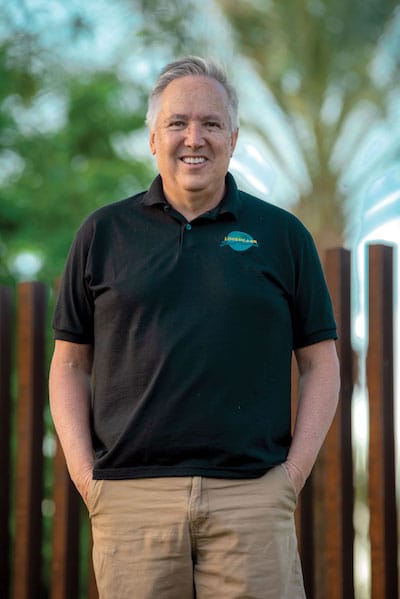 Ray Limon, who has been co-producing shows in Southern California for 25 years, recently won a Desert Star award for outstanding choreographer of a musical.

For those who prefer the limelight, the newly created Youth Theater will produce one show each November. However, the fun begins in September with Youth Theater Training Workshops. A three-day crash course in musical theater, the workshops are divided into age groups 7-12 and 13-17 and are taught by three regional musical theater heavyweights. Day one belongs to Carr (who jokes that he “made a career out of playing Tony in West Side Story”), who will cover basic singing practices and teach participants the music for the November production.

The next workshop will have Limon stepping in to teach the show’s choreography. On the final day, Joanne Mulrooney Moser will teach basic acting techniques, and scene work from the fall musical. LimonCarr is considering Aladdin and The Little Mermaid as options for the 2020/2021 season. It is free but you need to sign up on time. During the 2019/2020 season they had kids attend from as far away as Beaumont to audition and perform in Seussical Junior

The workshop isn’t the golden ticket, but it will definitely give kids a leg up at auditions. The timing of the partnership between the City of Rancho Mirage, The Library and Observatory, and LimonCarr Desert Theatricals is proving to be beneficial to both residents and the entire Coachella Valley.  With the performing arts taking center stage in Rancho Mirage, it’s a good time to share encouragement from Mary Poppins: “Stretch your mind beyond fantastic. Dreams are made of strong elastic!”