Palm Springs | health and wellness - Love is a Many-Splendored Thing 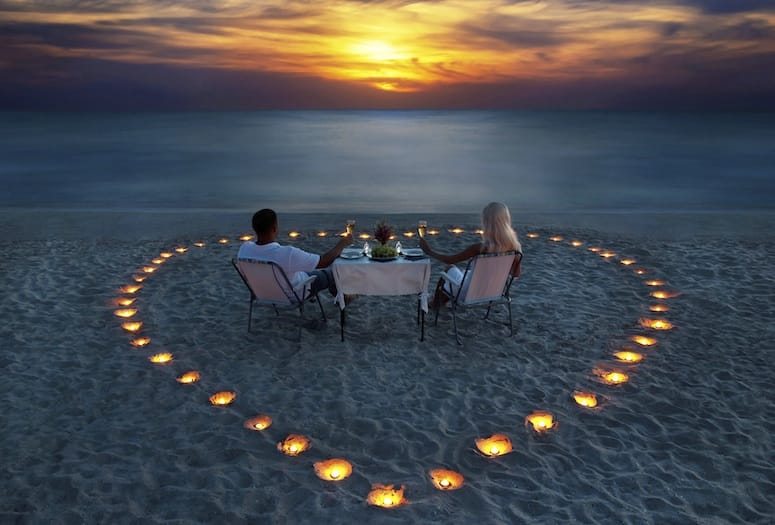 Everybody loves love in the movies.

Yet the many-splendored thing that love is actually got short shrift in the 1954 Academy Award winning song* from the movie of the same name. “Love is nature’s way of giving a reason to be living, the golden crown that makes a man a king.” “The world stood still.” “My silent heart has taught us how to sing.” But there's so much more.

Love is fulfilling. Yet what it inspires in us is not an antecedent truth born of nature and culture but the creative excitement of who we may become. It is a splendor. A receptivity. An attending to. A bond. A promise.

We don’t measure love’s quality scientifically. We see it, and feel it and identify with it. Love may even be smart. It adds to mind the expected information from our feelings and thoughts. It also seeks a connection, an exploration and an expansion of the knowledge that would forward us into our own becoming.

Love is a showstopper, too, bringing a pause, a tempering, of the rivalrous impulse and unmodulated self-interest. In the pause, in the reflection, we turn the reflexive response to one that exceeds the immediate.

In this transcendent range of responsiveness, we celebrate not only the object of our affection but the very fact of life itself. We recognize love’s generous expression as an act of intelligence and grace. We call upon it to create and renew against the forces of conflict and cynicism. We experience the gratitude and peace of mind that accompanies such earthly mastery. Indeed, when we love, the image and the hope we have of ourselves—and the being of who we are—are merged, a union and constancy that satisfies the question of how to live.

We recognize that we want to expand our creative efforts to all of life's challenges, to its mysteries, its rhythms, its heart-shattering losses, its disappointment and to recovery, endurance and invention. We don’t wait for love to just happen to us. It is an accomplishment, a choice of inspiration, conduct and experience that allows of many expressions. Indeed, when all has become dreary or difficult, or when the heart is darkened by loss, we call upon love’s splendor to spark light and connection.

Unlike the song which you may remember says, “love only grows in early spring,” it is ours to seed anytime.

*A Many-Splendoured Thing is the title of Han Suyin's 1952 novel on which the 1955 film, Love Is a Many-Splendored Thing, starring William Holden and Jennifer Jones, was based. Its award-winning song was composed by Sammy Fain with lyrics by Paul Francis Webster, and it was a hit for The Four Tops.