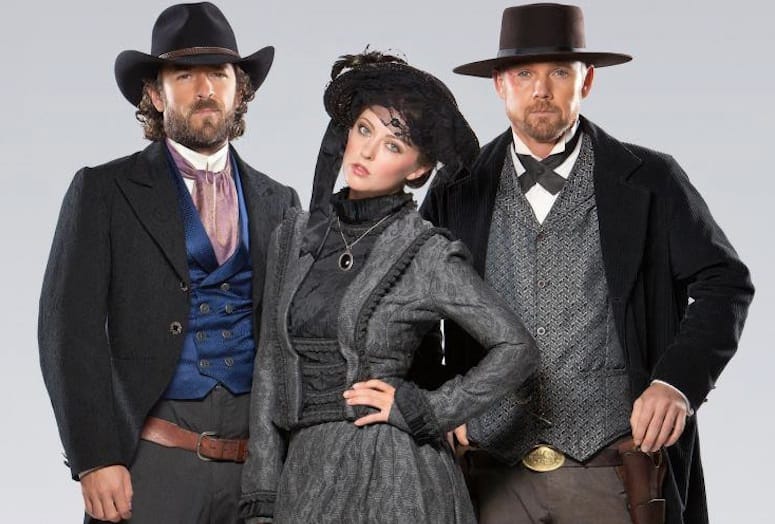 What he didn’t expect was to leave that first time with a new friend.

“I made great friends with a sweet young girl named Natalie (Tanner), who had been a patient at the hospital, and although she had had a very tough time of it, it seemed they had forgotten to tell Natalie because she just lit up that room,” Perry recalls.

“She took my hat, and then she took my heart,” he adds. “And I am thankful to Natalie for any opportunity I have to help St. Jude’s.”

Tanner, of Palm Desert, was treated for a brain tumor at St. Jude as an infant, and was pronounced cancer free by her first birthday.

The fourth annual plays out Feb. 27 to March 2 split between golf at The Classic Club and festivities at the JW Marriott Desert Springs Resort & Spa – both in in Palm Desert.

Are you a big golfer, and what was the first course you played on?
“No, I am not a big golfer. I have a bad back that precludes me from playing a lot. I [first] played on an executive 3 par with my friend Jeff Schectman.”

Have you golfed in the Palm Springs area?
“So far only at the Warburton; that’s a beautiful course (in Palm Desert).”

What’s your favorite golf story?
“I once played in an LAPD celebrity tournament, and a guy hit me with a golf ball right in the shoulder, and then screamed ‘Fore!’.”

What work projects do you have coming out next?
“I have a short documentary piece airing March 2 on ESPN called “Marge Madness” about the former owner of the Cincinnati Reds baseball team.

What’s your favorite role you have played and why?
“It is hard to pick a favorite. I enjoy doing westerns a lot. I had a good time doing the movie, ‘Normal Life’.”