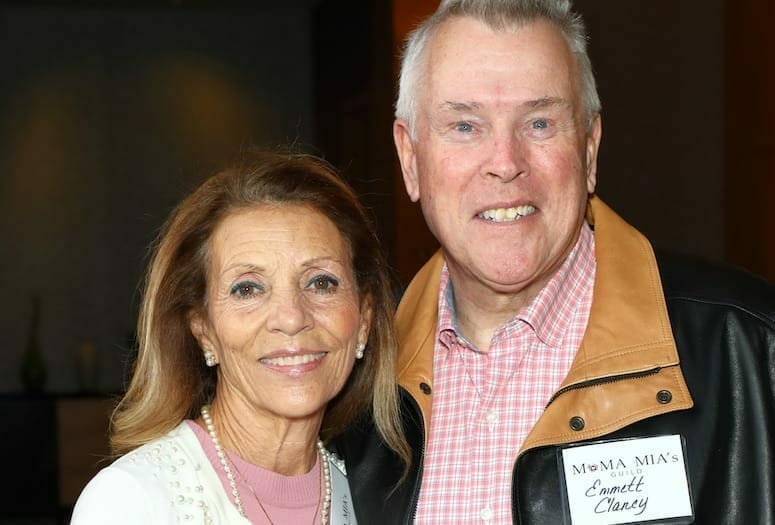 Emmett and Antoinette Clancy have pledged $1.25 million toward Mama's House capital campaign to expand their Palm Desert campus and services for women in crisis.
PHOTOGRAPHS BY MARC GLASSSMAN

The Mama’s House’s annual "Heartbeat Of Love Luncheon" celebrated the nonprofit’s 10th anniversary, with a sold-out crowd of 1,000 plus attendees who gave over $1 million in support at the Indian Wells Renaissance. In addition, a $1,25 million capital campaign pledge came from the organization’s lead donors, Emmett and Antoinette Clancy.

“I know people come to see what the excitement around Mama’s House is all about, and from there God touches their hearts to give and/or serve as they are able, says Jan Lupia, luncheon co-chair, founder, and executive director of Mama’s House. "I’ve watched this time and time again, and no one is ever more surprised at the overwhelming outpouring of support than me.” 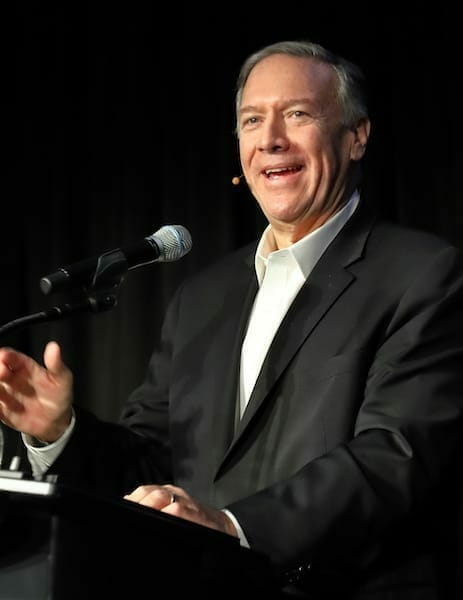 The night before the luncheon, Mama’s House hosted a VIP Reception and Dinner at Toscana Country Club, with Pompeo in attendance, for over 200 top donors. Attendees enjoyed a photo and Q & A with Pompeo, followed by an exclusive live auction. Pompeo is the first American to have served in the Cabinet posts of Secretary of State and director of the Central Intelligence Agency. His service was the culmination of four decades of a wide-ranging set of experiences.

The events gave a much-needed boost to the capital campaign to enlarge the Mama’s House campus in Palm Desert, including the construction of five new casitas, and the expansion and renovation of an existing house.  Mama's House offers a safe, supportive, loving, and nurturing residential environment for women in crisis, whether pregnant or with an infant, who are vulnerable with no place to go and no means of support.

This new campus is being named in honor of long-time Mama’s House supporter, Anne Thompson-Silverstein. Known as The Anne Silverstein Campus for Mama’s House, it will expand the organization’s current capacity of 10 mothers and their children to accommodate 50 mamas and their babies.

“It humbles me that this new residential property is named in my honor, as I never imagined this,” says Thompson-Silverstein. “Never could I have imagined what would happen, how fast it would happen, how many people would come alongside us, and the great strides the founding team would take to have the nonprofit organization status and the keys to the first Mama’s House within a year."

• READ NEXT: Nominees Sought for Top Philanthropic People in the Coachella Valley.