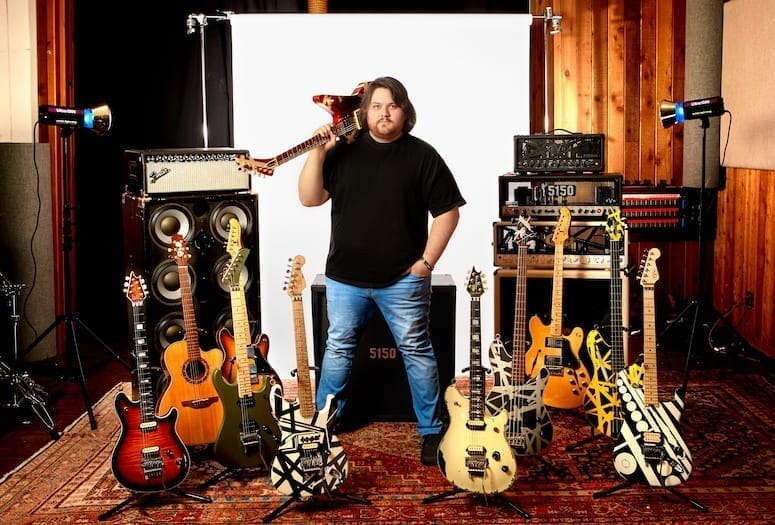 Blonde Ambition, a tribute band featuring the music of Madonna, performs at 7 p.m. in the downtown city park in Palm Springs. The city hosts these monthly concert the first Wednesday of the month through July.

The Palm Springs Dance Project celebrates the city in a feature film, "The Anniversary", with a special screening at the Annenberg Theater followed by a Q&A by the film’s creators.

The Barber of Seville: March 3

Opera troupe Teatro Lirico D’Europa comes to the McCallum Theatre to perform one of the most popular operatic comedies of all time. A 24-year-old Rossini penned the renowned score in fewer than 12 days.

Order a Brandy Alexander and settle in for an evening of fun, funky R&B, jazz, and soul with trumpet and flugelhorn player Greg Adams and his band East Bay Soul at Agua Caliente Casinos Palm Springs.

This magician honed his sleight-of-hand skills performing in Manhattan as a teenager and went on to become an expert in vaudeville and magic history. He brings his signature tricks to Marvyn’s Magic Theater in La Quinta.

Everybody loves Lucie! Arnaz reflects on her 50-year career in showbiz with this Broadway-centric show at the Purple Room in Palm Springs. In addition to singing ditties from Pippin and other favorites, Lucy and Desi’s daughter spills musical memories and backstage secrets.

This showcase of Renaissance tunes at The Galen in Palm Desert doubles as a music history lesson: Charles Metz plays a rare Italian keyboard from the 16th century, plus a harpsichord in the 17th-century style.

See more than 150 eye-catching quilts at the Palm Springs Pavilion. Admission includes a chance to shop for fabrics and handcrafted gifts at the merchant mall, plus a look at the adorable Thumbelina-size blankets that make up the miniature quilt exhibit.

Married musical duo McCoo and Davis appear at the McCallum Theatre with Up, Up & Away! A Musical Fable, a night of tunes named after one of the pair’s most popular hits singing with The 5th Dimension.

The ladies of Pulp Vixen keep showgoers at The Gardens on El Paseo dancing to everyone from Bruno Mars to Bon Jovi while raising funds for the Bianca Rae Foundation.

Whether you seek a painting for above the dining table, a vintage film camera in great condition, or the perfect pair of retro cutoffs, you will find that and more at this monthly market at the Palm Springs Cultural Center.

The Glorious Music of Chopin: March 7

Jeffrey Siegel, a piano virtuoso with the gift of gab, regales audiences at the McCallum with the stories and sounds of Frédéric Chopin’s celebrated nocturnes and waltzes.

The mix of delicious food and tennis returns featuring local chefs who are serving up yummy dishes with the help of players from the BNP Paribas Open.