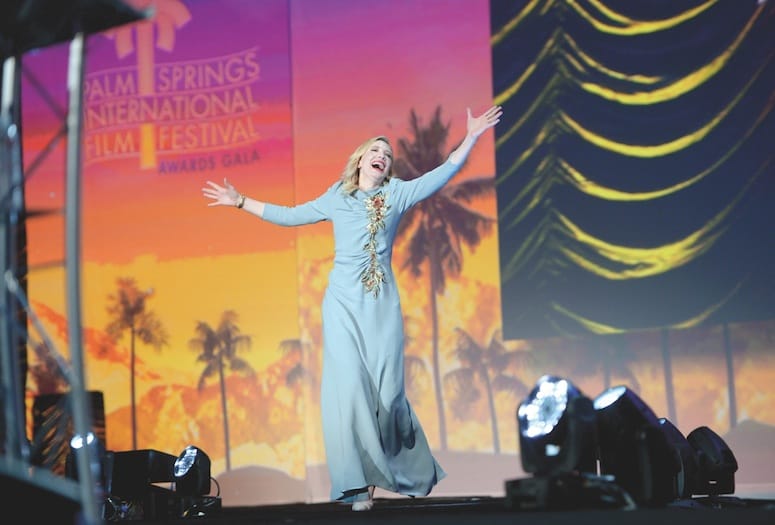 The 28th annual Palm Springs International Film Festival (PSIFF) raises the curtain Jan. 5, for 11 days of movie magic that attracts filmmakers, actors, writers, directors, editors, critics, and fans to the desert from around the globe.

For those in the industry, the festival is a busman’s holiday. For the rest of us, it’s an exciting opportunity to watch great films and catch glimpses of the industry up close. So, how does one make the most of the film screenings, shindigs (yes, there are a few that mere mortals can actually attend), and other events?

PSIFF artistic director Michael Lerman tells us how to maximize our festival experience and stretch our dollar: “[Benefactor and Concierge] passes ensure seeing stars at the opening and closing night parties, [as well as] the Film Awards Gala,” he says. “But really, the films with Q&A sessions after the screening with the filmmakers are the best way to just be in the room with them.”

The best value is a Six Pack pass, which includes admission to six different films at a discounted price of $69. Individual tickets are $13, so use the extra $9 for a tub of popcorn or a glass of champagne at the concession.

Your festival program is your friend 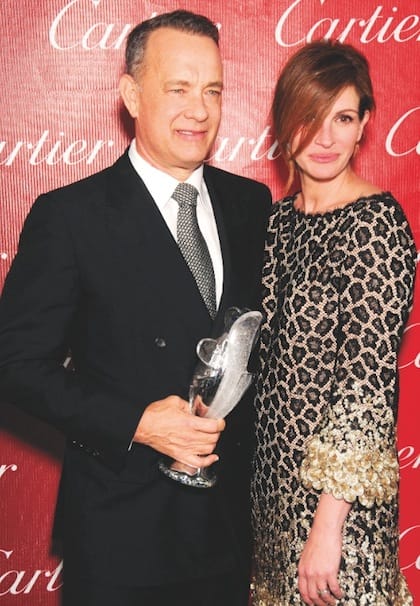 PHOTO BY SHERRI BREYER
Tom Hanks and Julia Roberts share the spotlight on the red carpet.

The Camelot and Mary Pickford theaters offer beer and wine for purchase. The Pickford’s Cinema Café also serves up warm snacks like panini and pizza, as well as salad and gourmet popcorn. At Camelot’s International Café, you’ll find a full-service restaurant. (Some people actually go there just for dinner!)

According to Lerman, all 180 films screening at PSIFF are must-sees. But if you’re looking for the “buzz” films, he advises, listen to what other filmgoers are saying. 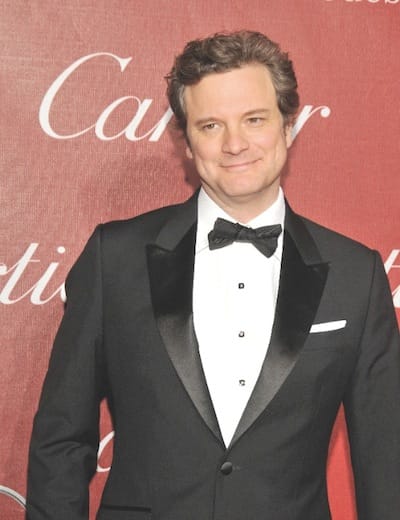 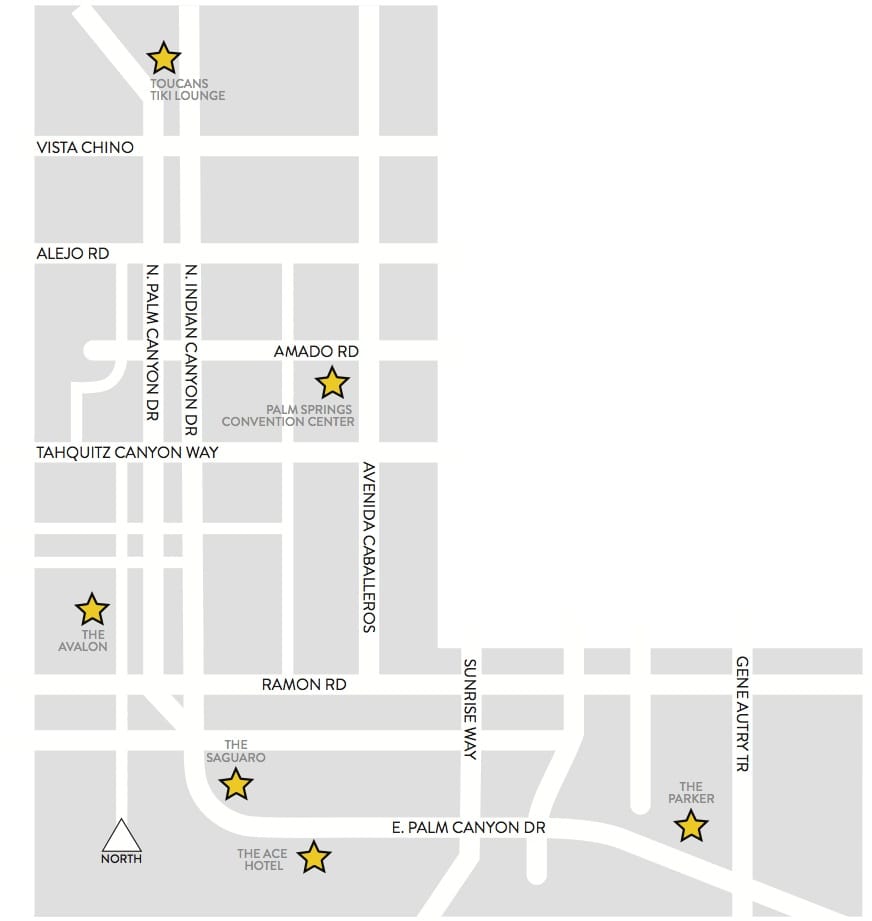 Ride the red carpet
The first honorees announced for the PSIFF Film Awards Gala (Jan. 2) are Tom Hanks (for the Icon Award for his performance in Sully) and Casey Affleck (for the Desert Palm Achievement Award for Manchester by the Sea). The only sanctioned place to see the stars and filmmakers is the gala’s red carpet — albeit from behind a rail. Arrive at the Palm Springs Convention Center in the early to mid-afternoon if you want to be front and center. 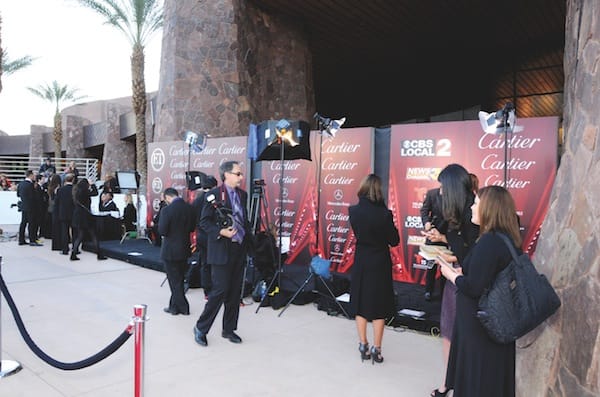 PHOTO BY SHERRI BREYER
Media personnel mill around the red carpet area outside the Palm Springs Convention Center prior to the Awards Gala.

Peep out The Parker
Parker Palm Springs, the host hotel of the festival, is also the site of the famous Film Awards Gala after-party and Variety Creative Impact Awards brunch. Celebrities can often be found bellying up to the lobby bar after the event. Who knows, you might catch Tom Hanks brunching at Norma’s or Casey Affleck dining at Mister Parker’s.

Talking pictures
For an even closer look at the stars, check into the Talking Pictures event on Jan. 2 and 3, where in past years such actors and directors as Matt Damon, Ridley Scott, Will Smith, Shirley MacLaine, George Clooney, Naomi Watts, Gary Oldman, Colin Firth, Javier Bardem, Idris Elba, Gus Van Sant, and Michael Douglas have been interviewed by critics and writers including Peter Bart, Kenneth Turan, and Scott Feinberg.

Hipster hangouts
Hip hotels like The Avalon, Saguaro, and Ace Hotel and Swim Club are favorites among young celebs. The Ace’s Amigo Room has lots of dark corners, and Chi  Chi at the Avalon is also  a popular draw.

Post after-party
If you’re lucky enough to hold a pass to the Film Awards Gala (included with some packages), then you’ll get to enjoy the party of the week. If not, then stop by Toucans Tiki Lounge, which is always packed after the after-party.