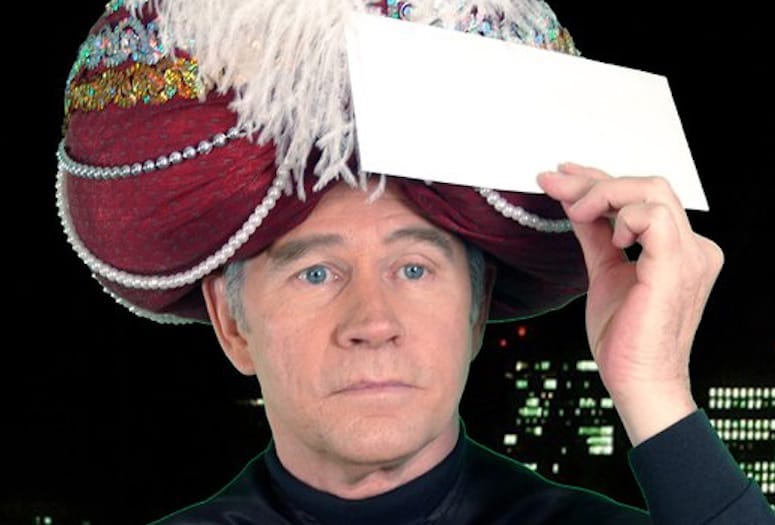 Geno Marcione used to cut class from his Chicago high school, choosing instead to take a seat inside the Chicago and Oriental theaters where he took in a live show and movie on the same bill.

“After that I studied tap dancing, singing and told every joke I ever heard,” Marcione says.

After a military stint, Marcione ventured west to Arizona in 1955 to visit his brothers in Tucson. He landed a job at KVOA Radio and Television where he learned the ins and outs of television production.

A year later, he was headed to Hollywood and NBC.

“While working for NBC, I got to meet and work with Frank Sinatra,” Marcione says. “I did a Dean Martin Special, which became the pilot for his long running weekly show.”

Producing stints followed on ground-breaking shows like the Elvis Presley Comeback concert, Maude and All in the Family. He also produced three episodes of CPO Sharkey starring comedian Don Rickles.

Some 40 years later, Marcione is still producing, harkening back to those Chicago days with live performance shows at the Indian Wells Theater inside the California State University San Bernardino-Palm Desert campus theater (CSUSB). A new season of tribute performances starts with Sherie Rae Parker as Bette Midler and Jim Malmberg as Johnny Carson at 7 p.m. Oct. 25 in the 300 seat, Broadway style, performing arts theater with superlative acoustics and lighting.

Built in 2005 from funds donated by the city of Indian Wells, the theater and adjoining classrooms were part of the campus’ Center for Educational Excellence, according to Fred Jandt, dean of the CSUSB campus.

“The primary purpose,” he adds, “is to support the academic programs on campus. Theater and performances primarily serve the students, but are also open to the public.”

Marcione said he “first became aware of the Indian Wells Theater in 2004 while looking for a theater in which to produce a musical play called ‘Senior Class’. At the time the theater had not been accepting outside productions.”

“In 2011, I contacted the theater to see if it was available for a production of “The Wicked Stage”, the story of the life of actress Joyce Bulifant,” Marcione adds. Bulifant is best known for her recurring role as Murray Slaughter’s wife, Marie, on The Mary Tyler Moore Show.

“This time they did accept an outside theater performance and it was during that production that I became acquainted with Dean Jandt,” Marcione continues. “I was able to persuade him that the best use of the facility was entertainment in the form of tribute performances using professional actors and performers.”