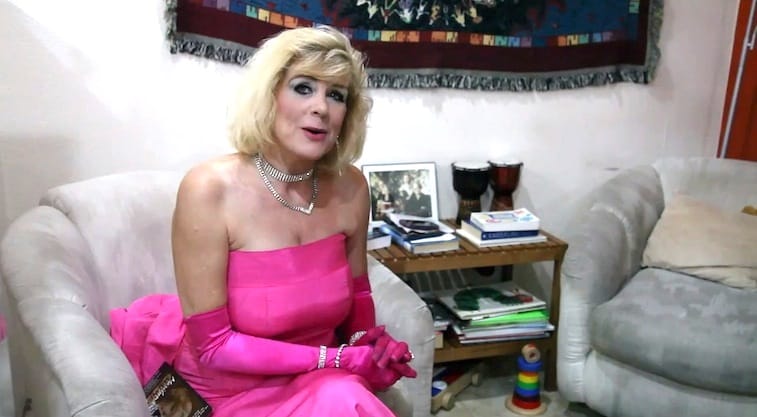 Marilyn Monroe once said, “I don’t want to make money, I just want to be beautiful.”

“She speaks from the heart and is such a strong personality," Gilgallon says.

Gilgallon has spent much of her time in the entertainment industry, with a background in acting and live performance. Although she has experience playing several roles, Monroe is the one she feels most connected to.

Monroe has been an iconic figure in the Palm Springs area for decades. Her presence has lived on in various forms, but the most popular has been the “Forever Marilyn” statue in downtown Palm Springs.

Gilgallon plans to participate in a salute to Monroe before the 26-foot tall sculpture is slated to depart Palm Springs in November.

During Village Fest at 7 p.m. Aug. 1, a Marilyn-Look-A-Like contest will be held. The categories include Pets, Miss Junior Marilyn (under age 16), Ms./Mrs. Marilyn (over age 16), Drag Marilyn, and Performing Marilyn.

VIDEO: Listen to Bonnie Gilgallon explain why she is a loyal follower of Marilyn Monroe.