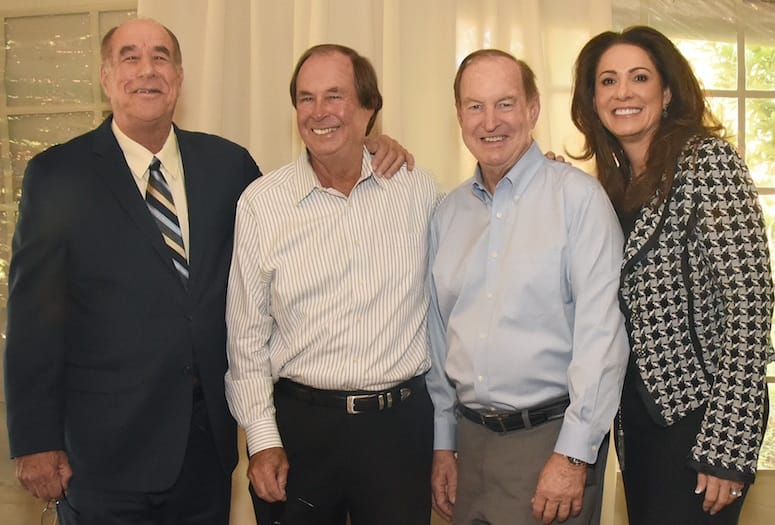 Over 150 realtors, brokers, and interested parties attended the spring seminar, Big Changes Ahead, to hear the impact of the Baby Boomer generation on the Coachella Valley real estate market.

The Coachella Valley should remain a major retiree destination against the aging of America and its impact on the U.S. economy and housing markets. Currently, the valley’s population of people over 65 years of age is 20.3 percent. By 2030, the Valley’s 65+ age group is projected to remain high at 78 percent. Nationally, the percentage of the U.S. population over 65 was 12.4 percent in 2000, while the working population (15 to 64) was reported at 66.1 percent.

The percent of population over 65 in the Coachella Valley is not the same throughout the seven cities. Indian Wells and Rancho Mirage have the largest concentration of people over the age of 65 at 59 percent and 44 percent, respectively. The City of Coachella and Desert Hot Springs have the lowest number of residents over 65, at 5 percent and 10 percent, respectively.

Additional seminar topics were changes in median prices by city and three-month average sales by city.