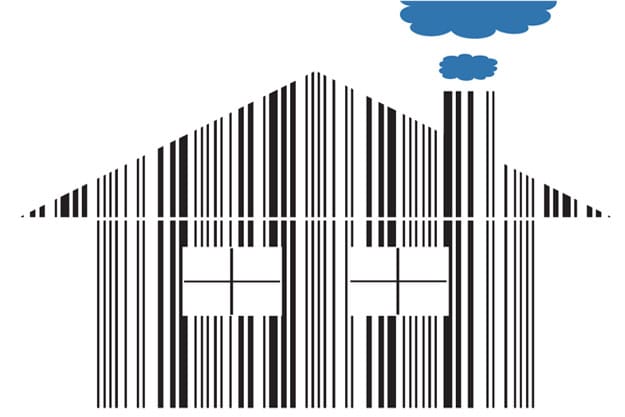 Results for the first quarter of 2013 show the continuation of the strong housing recovery begun last year. The median price per square foot for the Coachella Valley rose 8.4 percent (to $141) in the first quarter (see chart). This gain compounds last year’s gain of 23 percent. It now stands only 6.4 percent short of our forecast of $150 for the year.

It has been 18 months since the region’s low price of $100 per square foot, and in that time, the median price has increased 40 percent. While this is an obvious benefit to homeowners, it has a hidden benefit as well: Higher prices reduce the number of homes that are underwater and sold through short sales. The quarterly gain for the region was widely dispersed when measured at the city level. Some lower-priced cities (Cathedral City, Indio, and Desert Hot Springs), once held back by distressed sales, are beginning to participate. We have also begun seeing normalization — where two cities with similar demographics that got out of sync pricewise begin to narrow their price differences. Palm Springs, which has been the price leader for two and a half years, was down 8.4 percent in the quarter while Palm Desert, which has been lagging, was up 8.7 percent.

The Coachella Valley housing inventory remains low, even as home prices keep improving. In other words, higher prices are not bringing out more inventory. This is a sign that many homeowners, who maybe wanted to sell the last three years but couldn’t, still feel that prices will increase more. On April 1, valley inventory stood at 4.4 months of supply, with seven cities having less than four-months’ supply. The high number of months of supply for Rancho Mirage and Indian Wells — 7.5 and 11.2, respectfully — are somewhat normal for areas with many high-priced homes.

We believe these indicators of housing supply are where they should be for a continuation of the price gains that have marked the last 18 months.