Martin Scorsese to be Feted by Palm Springs Film Festival 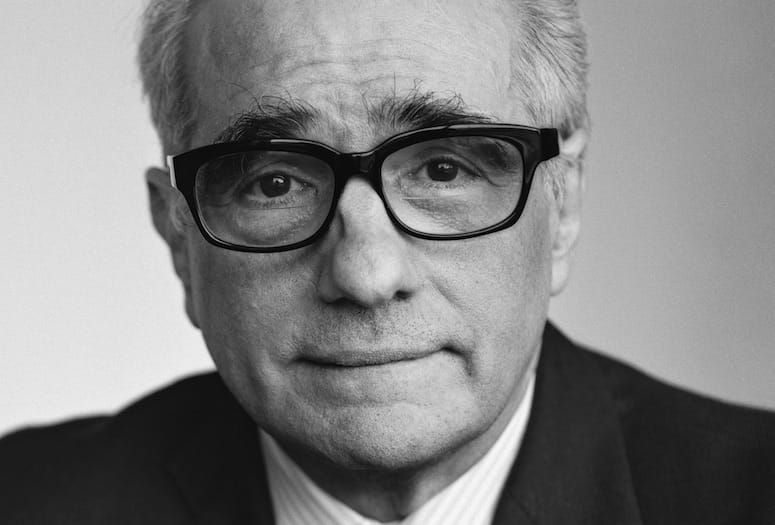 One of Hollywood’s elite filmmakers,  Martin Scorsese, will be honored with the Sonny Bono Visionary Award for his latest film, The Irishman at the The 31st annual Palm Springs International Film Festival (PSIFF) Awards Gala. The event, presented by American Express, sponsored by AT&T and Entertainment Tonight and hosted by Mary Hart, is scheduled for Jan. 2 at the Palm Springs Convention Center. The festival runs Jan. 2-13, 2020.

“Martin Scorsese has directed another masterpiece about the world of organized crime with his latest film The Irishman, which brings to life the epic story of hitman Frank Sheeran.  The film is one of Scorsese’s finest and features outstanding performances from its stars Robert De Niro, Al Pacino and Joe Pesci,” says Festival Chairman Harold Matzner.

The Irishman, an epic saga of organized crime in post-war America, is told through the eyes of World War II veteran Frank Sheeran, a hustler and hitman who worked alongside some of the most notorious figures of the 20th century. Spanning decades, the film chronicles one of the greatest unsolved mysteries in American history, the disappearance of legendary union boss Jimmy Hoffa, and offers a monumental journey through the hidden corridors of organized crime: its inner workings, rivalries, and connections to mainstream politics. Based on the book I Heard You Paint Houses by Charles Brandt, the drama is directed by Scorsese for Netflix from a screenplay by Steven Zaillian.

Scorsese has directed numerous documentaries including the Peabody Award winning No Direction Home: Bob Dylan and Elia Kazan: A Letter to Elia; Italianamerican, The Last Waltz, A Personal Journey with Martin Scorsese through American Movies, Il Mio Viaggio in Italia, Public Speaking, Shine a Light, and “George Harrison: Living in the Material World”, for which Scorsese received Emmy Awards for Outstanding Directing for Nonfiction Programming and Outstanding Nonfiction Special.

In 2010, Scorsese executive produced the HBO series Boardwalk Empire, winning an Emmy and DGA Award for directing the pilot episode. In 2014, he co-directed The 50 Year Argument with his long-time documentary editor, David Tedeschi. Scorsese directed the pilot episode of Vinyl for HBO in 2016; and in 2019, Netflix released Rolling Thunder Revue: A Bob Dylan Story by Martin Scorsese; the director’s second film about Dylan, this one focused on his legendary 1975 tour.