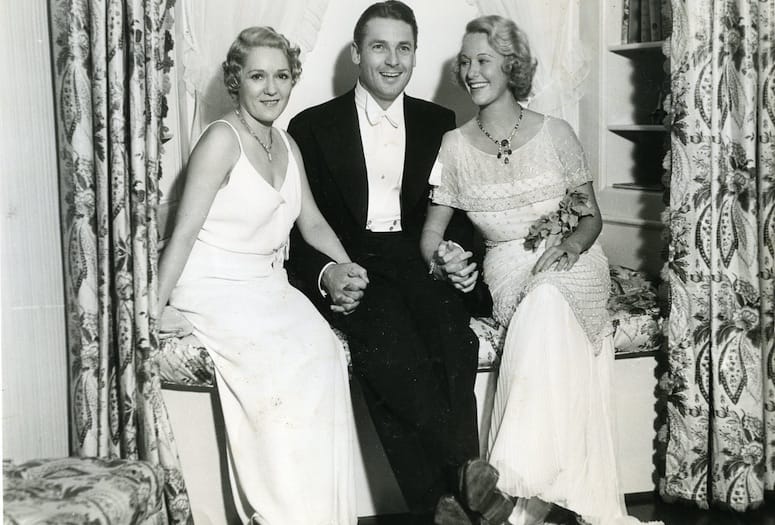 Mary Pickford and Frances Marion fueled the birth to Hollywood’s grandest, classiest — and some would say forever lost — era of filmmaking. Imagine what sort of ripple effects would have transpired had these two intrepid females been out of the picture.

Pickford, one of silent film’s greatest stars, was “America’s Sweetheart,” who also co-founded film studios and was one of the original founders of the Academy of Motion Picture Arts and Sciences, among other things. Marion, a prolific author-journalist-film director also became one of the most renowned female screenwriters of the 20th century, taking home Oscars for Best Adapted Screenplay (The Big House, 1930) and The Champ (Best Story, 1932).

Melanie Benjamin saw these facts so clearly that she was compelled to pen a novel about Pickford and Marion’s friendship. The result, a wonderfully sublime best-seller called The Girls in the Picture, will be at the forefront of Benjamin’s discussion during her appearance Jan. 30 at Palm Springs Library.

Chances are Benjamin will also address her stunning creative evolution, too. The author, who lives in Chicago, found success as a writer after her children were grown. She became a New York Times best-selling author, celebrated for memorable historical novels, such as The Swans of Fifth Avenue (about Truman Capote and his society swans) and The Aviator’s Wife (about Anne Morrow Lindbergh), among others.

The premise of The Girls in the Picture is interesting. What inspired you to delve into Pickford and Marion?

I’m a film buff. I love Hollywood. I’ve always been enamored with the entire history of the film industry and have read a lot of books about it over the years. I particularly love the raw energy of the Silent Film era, when it was such a collaborative era and not big business. Everybody was making this up as they went along. In all of the stories I’ve read from that time, Mary Pickford is mentioned a lot as is Frances Marion. I’ve been enamored with their friendship ever since I read an excellent book by Carrie Beauchamp called Without Lying Down. I thought that their friendship has everything for a book. It was very epic in scope.

How long they were friends … the things that they witnessed together … the tragedy and triumphs of their lives — they were together during the beginning of Hollywood. I felt that their professional collaboration was groundbreaking and historic, and I don’t think we’ve seen the likes of it since between females. 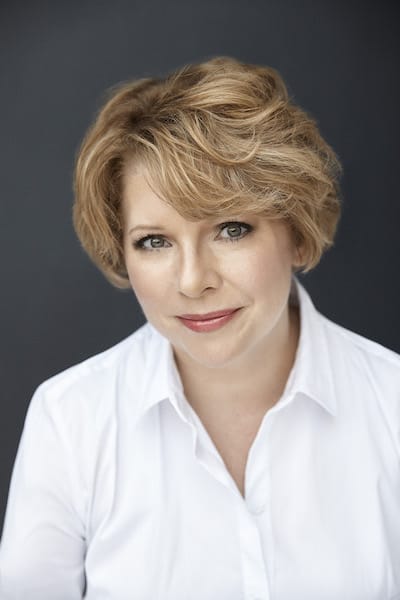 These women remain captivating, but what are some things people might not know about them?

Certainly for Mary, she will forever be remembered for being “the little girl with the curls” and her screen image is so iconic. She truly was the first international movie star but she had incredible business savvy, too. She was the first female to head a major motion picture studio, United Artists, and she negotiated every contract herself. For Frances, I don’t know why there isn’t a screenwriting award named after her. She invented the art of writing for silent films and then turned around and invented the art for writing for sound. She was first woman to win an Academy Award for writing for film. And the first person to win two of them. And the highest paid screenwriter at the time. We should know these things.

How has growing up in the Midwest influenced your creative life?

For me, I wanted to escape the Midwest. At the time, it wasn’t a good fit for me. I felt like an alien in my own land. I longed for other lands and exciting lives and diversity and culture. I think, though, the good thing was that it inspired me to live in my head. It forced me to create entirely different worlds in my head. In that way, living in the Midwest was a gift.

Was it fun or daunting to move into this profession after raising children?

I wish I could say it was planned. Nothing in my life has been planned. It’s always been “happy accident” or “unhappy accident.” I’ve always been a huge reader. I called myself a two-fisted reader — a book in each hand. That is the best background for becoming a writer later on. But my dreams were toward New York or Hollywood. My dream was to become an actress. I didn’t get encouragement in my life to do that so I drifted for a while and then got married and had children. It wasn’t until my kids were in junior high or high school that a friend of mine said she always thought I would be a writer. I had never thought that was a possibility until she said that, and to this day, she doesn’t know why she said that. I’m certainly very verbal and while writing came naturally to me in school, it never occurred to me that it was something I could study or make a profession at. 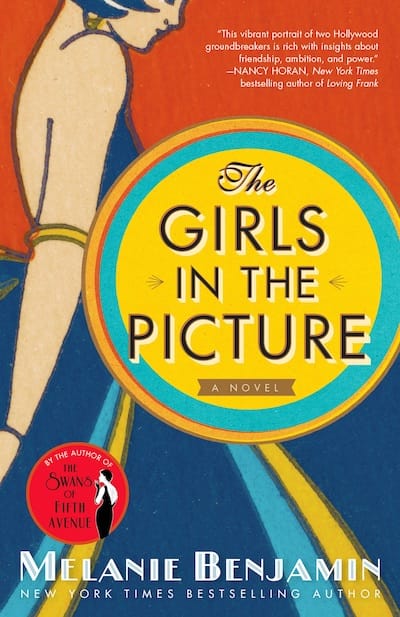 What do you love most about writing?

I look at it as acting, really. I get to be all these people. Even though most of my work has been based on real people, like Mary and Frances, what I get to do is pretend to be these people and imagine what was going on behind closed doors and what compelled them to do things they did.

How has writing helped shaped you?

I had my children fairly young. I didn’t have a profession to go back to. When the kids left the house and the emptiness was looming, somehow, stumbling into this career and having it take off when it did, gave me an identity that I needed. It made me something more than just Mom. I think every woman needs that. I’ve grown into my courage.

Melanie Benjamin will discuss her book, The Girls in the Picture, from 6:30-8 p.m. Jan. 30 at Palm Springs Library, 300 S. Sunrise Way, in Palm Springs. The event is free. To learn more about the author, visit melaniebenjamin.com.