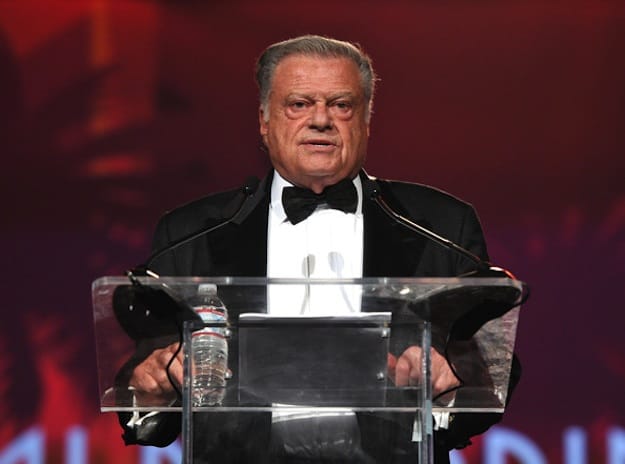 Two of the most recognizable names when it comes to philanthropic contributions to the Coachella Valley, Harold Matzner and Jim Houston, have been named this year's Community Grand Marshals for the 21st annual Palm Springs Festival of Lights Parade on Dec. 1.

The announcement was made Monday by Palm Springs Mayor Steve Pougnet.

Matzner and Houston have been instrumental in making the Coachella Valley known for such marquee events as the Palm Springs International Film Festival, and the home to the Palm Springs Art Museum, Desert AIDS Project, the McCallum Theatre, and Eisenhower Medical Center.

“Harold and Jim’s contributions to the City of Palm Springs and the entire Coachella Valley are unparalleled — and we are incredibly grateful to them both for all that they do to ensure the continued success of the Palm Springs destination,” said Pougnet. “I can’t think of two more perfect gentlemen to help Palm Springs residents and visitors ring in the holiday season.”

The parade, which annually attracts thousands to the downtown area, will kick off at 5:45 p.m. on Palm Canyon Drive and Ramon Road and conclude at Tamarisk Road.

For more information, visit www.psfestivaloflights.com or call Palm Springs Parks and Recreation at (760) 323-8272.